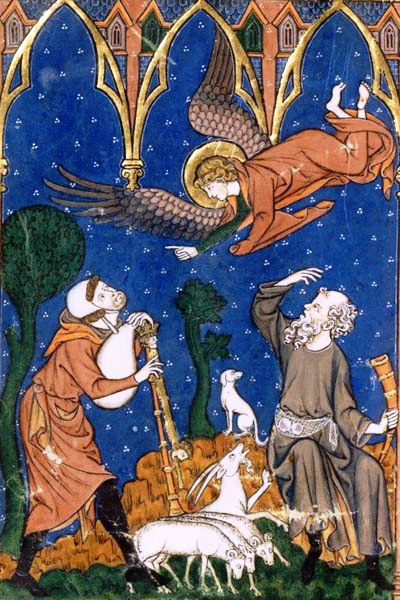 The Contents of Natural Histories

Nature included not only animals, plants, flowers, but “the moon, stars, and the zodiac, the sun, the planets, the seasons and the calendar[.]” (Vincent de Beauvais). I have already noted that our humble calendars were cultural monuments. Jean de France’s Livre d’heures (Book of Hours) is probably the chief example of humanity’s need to chronicle its hours and the labours of the months. Les Très Riches Heures de Jean de France, Duc de Berry and the Book of Kells are genuine treasures. The beauty of the Book of Kells never ceases to amaze me. It is always new. As for Jean de France, Duc de Berry’s Livre d’heures, it is also an extremely beautiful book and it features the zodiac, thereby attesting to continuity between “paganism” and Christianity.

The Testimonial of Explorers: Marco Polo

The authors of the Natural Histories relied to a large extent on the testimonial of earlier natural historians, which did not make for accuracy, but was acceptable in the Middle Ages. Predecessors were masters one strove to equal. Marco Polo‘s (15 September, 1254 – 8–9 January, 1324) Book of the Marvels of the World (Le Livre des merveilles du monde), c. 1300, was also a source for natural historians who lived during Marco Polo’s lifetime and afterwards.

Marco Polo, however, did not have a camera and it would appear that few artists accompanied him. His descriptions could therefore be edited. Discovering trade routes, the silk road, was a more important mission for him than cataloging animals. Last September (2014), it was suggested that Marco Polo discovered America. (See The Telegraph.)

The Bestseller of the Middle Ages: The Golden Legend

Although Natural Histories listed mythical animals and much lore, I would not dismiss the accounts of the natural historians of Greece, Rome, early Christianity, and the Christian Middle Ages. Their books reveal various steps in our history. For instance, the bestseller of the Middle Ages was Jacobus de Voragine’s (c. 1230 – 13 or 16 July 1298) Golden Legend, which contained mostly inaccurate hagiographies (lives of saints). Although it was rather fanciful, it served as a mythology and humans need mythologies. They need to trace their roots. 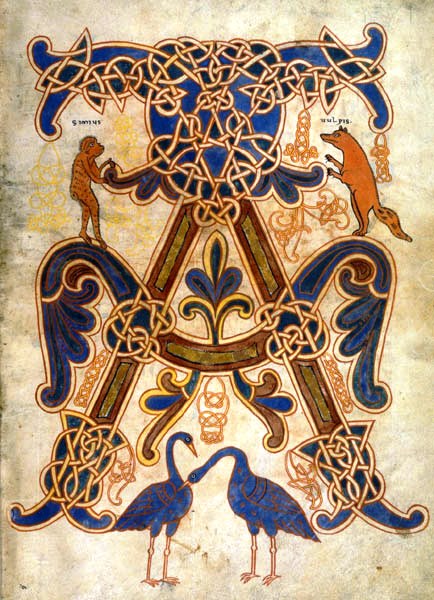 Among historians, we can name:

My list is the Medieval Bestiary‘s list. It can be found by clicking on Bestiary.ca. The following authors are fascinating: