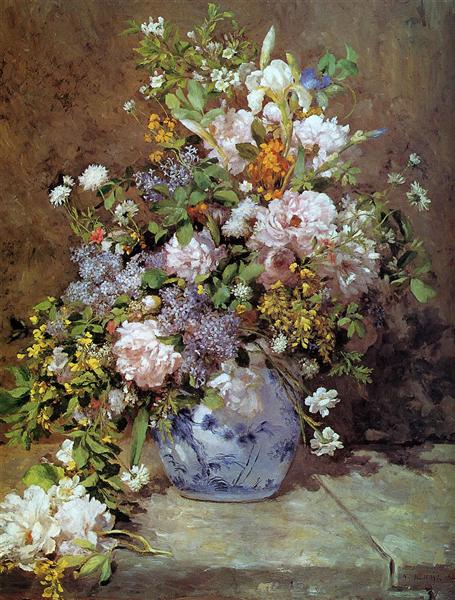 I seldom feature my family in a post. Today is an exception. I have not been able to concentrate on anything for several days. Hence a photograph of my great-grandmother, “mémère” Philomène, and my three siblings. Philomène made remedies using herbs and had been a midwife. She was a tiny blue-eyed woman. She did not live with us a very long time, but we loved her.

On my great-grandmother’s right side is my sister Thérèse. Thérèse died of septic shock in 2008. As a child, she had pale brown hair and dark brown eyes. She was a very sick child. An operation saved her life, but she remained extremely fragile. She started school when she was about nine. The classroom was the wrong environment for her. She was therefore educated privately. She was a born mathematician and a very good singer, a soprano. She fell in love at the age of 14 and married four years later. She gave birth to three daughters, but her youngest child died during open-heart surgery. That was so sad.

On “mémère” Philomène’s left is my sister Diane. Diane was the brightest child in our family. She was blond, had and still has pale skin and yellowish eyes with, I believe, a tinge of blue. Diane was trained to be a secretary and was a secretary until she got married. She taught French once her three daughters were old enough.

However, at the age of 12, Diane participated in a theatre competition, at the provincial level, Quebec. She played a role in Thornton Wilder’s Our Town and Ralph Bellamy, the adjudicator, awarded her first prize: best actress. The troupe wanted to remove one actress to increase its chances of winning at the national level. That was a mistake. At any rate, removing one actress, my mother, meant removing my sister Diane. The Canadian Broadcasting Corporation offered Diane a television role, but we did not live in Montreal. My parents could not be persuaded to let her go. Diane is the mother of three very active girls.

My brother, who is sitting on the floor, was also very blond. He had and has very pale skin and powder blue eyes. He joined the armed forces as soon as he could. However, he was in a car accident that killed all passengers, except him. He had a cut on his forehead but it took a few months before he realized it was an injury. The cut healed, but a piece of glass or metal had penetrated his forehead. It was removed when symptoms appeared and he recovered. My brother is an excellent singer, a bass-baritone. Jean-Pierre has been a businessman mainly. He has two sons and a daughter.

I am the little girl sitting on the floor smiling. I had black hair and hazel eyes. I still have hazel eyes. I loved studying and became a university teacher. I also studied music for a very long time. As a singer, I am an alto. We were a barbershop quartet.

Our parents loved us very much. I miss them.