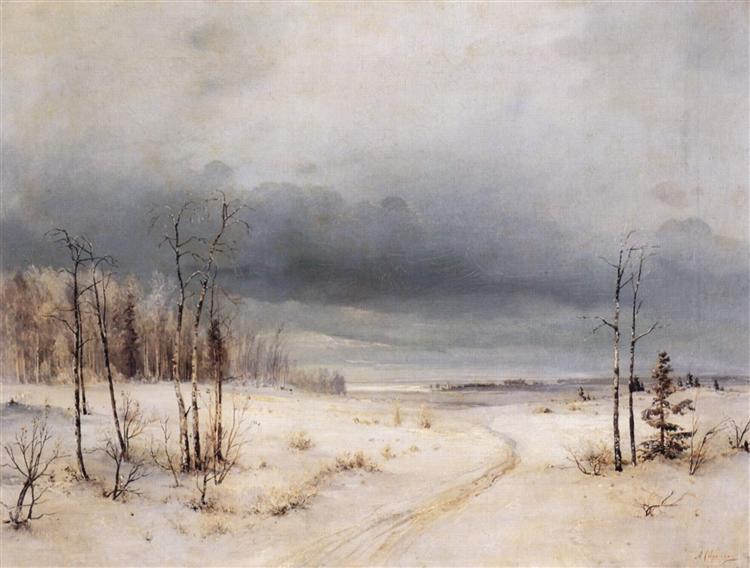 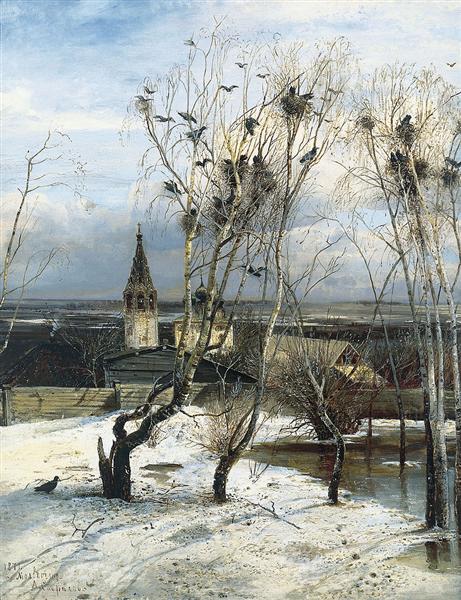 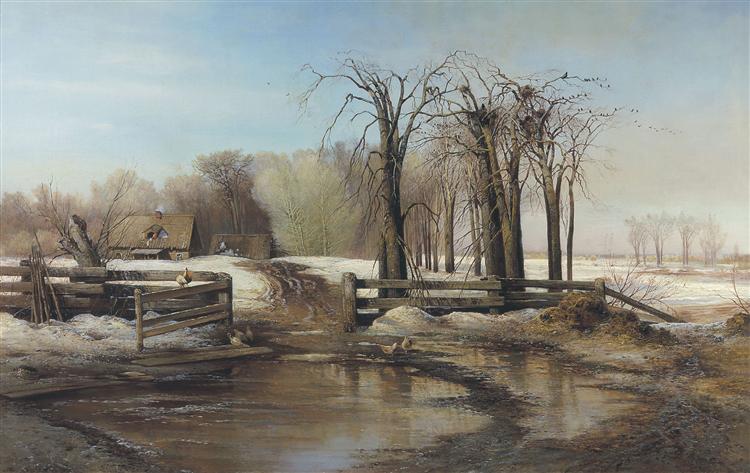 We associate the art of Edgar Degas with portraits, the depiction of ballet dancers, horses, horse racing, and people engaged in everyday activity (genre  painting).  We also know that he taught Mary Cassatt to make etchings.  It proved extremely useful as Cassatt would later make prints using drypoint.  In 1890, Cassatt visited the Paris Japanese Arts Exhibition of 1890 (wood-block ukiyo-e prints), held at the École des Beaux-Arts.  That exhibition had such an impact on artist Mary Cassatt that she decided to devote the following year to making prints.  In short, Cassatt and Degas were very good friends.

When I started studying the fine arts, our teacher, Tony Emery, told the class that Degas’ lovely depictions of ballerinas expressed not serenity, but a rather dark view of the world.  Another teacher, Professor Alan Gowans[i] made similar statements.  The ballet dancer is “the perfect symbol of a rigidly organized society.”  Degas was “commenting of the human condition.”[ii]  The industrial revolution had transformed humans into robot-like workers who  performed the same motion in a repetitive manner, as did ballet dancers.

Remember William Blake‘s (28 November 1757 – 12 August 1827) “dark Satanic Mills.”  The “dark Satanic Mills” may have been Blake’s response to “orthodox churches of the establishment,” (see The Gardian) but it was also a response to the industrial revolution.  Humans working in factories were like the machines they used to produce “goods.”  In this regard, Professor Gowans points to three paintings: “The Bellilli Family,”  “The Cotton Merchants” (1863), and “The Milliners’ Shop.”  In “The Bellilli family,” we sense rigidity.  In “The Cotton Merchants,” human beings stand behind the cotton.  In “The Milliners’ Shop,” the milliner sits behind the “hats and hat racks.”  They completely “dominate the milliner herself.”[iii]

(Please click on the smaller images to enlarge them.)

Professor Gowans also refers to Degas’ “handling of the nude.”  Degas’ bathers are depicted “climbing awkwardly and unobtrusively in and out of bathtubs, having their hair dried, and so on…” (See Woman Leaving Her Bath.)[iv]  For my part, however, I rather like the painting featured at the top of this post, but other portraits of nudes are less flattering.  Degas tended to paint anonymous human beings.  We see the back of their head or body. However, his paintings are consistent with genre painting.  He captures his subjects in medias res, in the midst of things (Horace).

Degas was born, in Paris, to a wealthy family.  His mother was a Creole and he had family, a brother, an uncle and other relatives, in Louisiana.  Degas visited with them after the Franco-Prussian War.  He was in New Orleans in 1872-73, living at his uncle’s home.  After his father’s death, he learned that his brother René had incurred an enormous debt.  Degas therefore sold the family home in Paris as well as the artwork he had inherited.  He would, however, become an avid collector when he started selling his own artwork.

In 1853, Degas enrolled in the Faculty of Law at the University of Paris, where he was not an enthusiastic student.  He did however have a studio in the family’s home.  To begin with, he was therefore mostly self-trained and did not enter the École des Beaux-Arts until he met Jean-Auguste-Dominique Ingres (29 August 1780 – 14 January 1867) who encouraged him to pursue a career in the fine arts.  So, two years after enrolling in the Faculty of Law, he entered l’École des Beaux-Arts where he was a student of Louis Lamothe.  Later, in 1861, he visited his childhood friend Paul Valpinçon, in Normandy, where he made studies of horses.  Horse racing would become the subject matter of many of his paintings.

Degas disliked being called an Impressionist.  In fact, other artists, such as Mary Cassatt and Édouard Manet, were artists whose artwork had been rejected by the Salon, the official exhibition of Paris’ École des Beaux-Arts.  They were the refusés.  There was only one Salon des refusés, in 1763.  Consequently, it may be useful to revisit Impressionism.  It was not a genuine “school,” except for a common wish to suggest or evoke, a wish stemming, to a large extent, from the invention of photography as well as Japonisme.  The ukiyo-e (“pictures of the floating world”) prints artists and art lovers collected were mass-produced prints.

However, Degas would make fun of artists who worked en plein air.  Moreover Degas preferred to be described as a realist.  He may in fact have known “naturalist,” writers, the most prominent being French author Émile Zola, its founder.  We have reached a point in the history of art where there occurred a blending of the visual arts, literature and music.  During Degas’ lifetime, Émile Zola was a key figure among French writers and intellectuals.  But unlike Zola, who wrote the famous J’Accuse during the Dreyfus affair, blatant anti-Semitism on the part of the French military and the French clergy — the latter  apologized, Degas had no sympathy for Jews nor, for that matter, anyone else.

At the age of 35, Degas started losing his eyesight and died a nearly blind man.  As he aged, he grew into an embittered individual which may have been caused by the progressive loss of his most precious sense: sight, not to mention skepticism as to his condition,   the skepticism the deaf face: “he or she hears when he or she wants to.”  One thinks of Ludwig van Beethoven (baptized 17 December 1770 – 26 March 1827) whose hearing was impaired beginning with the “Eroica,” Symphony No. 3 in E-flat major (Op. 55), first performed on 7 April 1805, when he was 35.

So, according to two of my teachers, Degas was one of the first artists to depict the profound sense of alienation that characterizes modern “man,” i.e. men and women.  In such cases, magical realism, the ability to fantasize, falls short of a human being’s needs.

I will conclude by pointing out that reception is a factor in the description and classification of works of art.  For many of us, Degas’ dancers are graceful and carefree young women who have the innocence of his fourteen-year-old little dancer, featured below.

The Star Dancer on Stage,
L’Étoile
pastel, 1878
(Please click on the image to enlarge it.)
© Micheline Walker
10 August 2013
WordPress