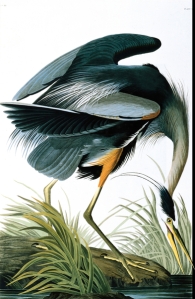 I mentioned a few notable Créoles[i] in my last post, but did not include Beyoncé, who was born in Houston. Nor did I include General Russel T. Honoré, who was born in Lakeland, in Pointe Coupée Parish, Louisiana. Their case is somewhat problematical because they were not born in a French colony. It may be best to look upon them as descendants of Créoles. Despite his nickname, ‘the Ragin’ Cajun,’ retired US army General Russel T. Honoré is the descendant of a Créole family. To my knowledge, Honoré is not an Acadian name.  (See Famous Créoles & Cajuns of today, Wikipedia.) 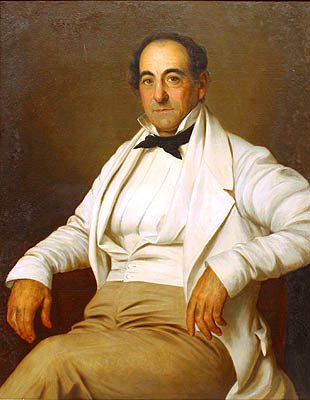 The arrival in Louisiana of deported[iii] Acadians (1755 – 1763), known as Cajuns, increased the number of Louisiana citizens originating from France. Their arrival may also have affected Louisiana créole.  However, there were few marriages [iv] between Cajuns and Créoles in colonial Louisiana, or before the 1803 Louisiana Purchase.

Matters may have changed. “Louisiana French dialects are now considered to have largely merged with the original Cajun dialects.” (See Cajun French, Wikipedia). I believe, however, that, initially, the Créole and the Cajun cultures differed substantially, as did the creole language and Cajun French. The Cajun language is rooted in Acadian French whereas Louisiana creole contains foreign linguistic elements, or elements that do not stem from the French language. (See Louisiana Creole French, Wikipedia.)

Moreover, Cajuns were not plantation owners.  Plantation owners could purchase slaves, but the Cajuns were deportees who had been torn away from family members and betrothed, and shipped in different directions without any of their belongings.

Some ships sailed to England and France. As for Acadians herded into ships heading south along the coast of the Thirteen Colonies, they were not allowed to leave their ships until they reached Georgia (US). As Catholics, they were unwanted neighbours. Moreover, when the deported Acadians reached Georgia, chances are the deportees socialized with black and mulattos slaves, rather than their white owners. They were the down-and-outs.

In an earlier post, I suggested that Joel Chandler Harris‘ tales of Uncle Remus may have been brought to Georgia by deported Acadians. In the Uncle Remus stories, Renart the fox, the European trickster, is replaced by Bre’r Rabbit, but the cast is basically the same as in the medieval Reynard the Fox literary cycle, fabliaux and Æsopic fables.

So it could be that Acadians told their stories to black and mulatto slaves, some of whom may have been familiar with Louisiana créole, based on French. However, in all likelihood, Uncle Remus‘ stories would also be rooted, to a certain extent, in African tales.

In other words, the stories would be of mixed origin, as are the Louisiana créole language and the gullah language, a créole English, spoken by African-Americans. Joel Chandler Harris wrote in an eye dialect, nonstandard spelling that replicates, more or less, a gullah pronunciation, br’er for brother.[v] The tales of Uncle Remus are not easy to read.

The first Dumas to be taken to France was Thomas-Alexandre Dumas, Dumas père’s father. Thomas-Alexandre was a mulatto born in Saint-Domingue, the current Haiti, to black slave concubine, Marie-Cessette Dumas and her owner, French aristocrat and plantation owner Antoine Davy de la Pailleterie. Mulatto Thomas-Alexandre Dumas, Alexandre Dumas, père‘s father, would become a general in Revolutionary France and befriend Joseph Boulogne, chevalier de Saint-George, the “Black Mozart,” the swordsman, and a legend in his own time. At any rate, I will end here and treat this post as an in-between post. But we are leaving the United States and travelling to Saint-Domingue, Martinique and Guadeloupe.