Newly-arrived Syrian refugee Samer Beylouneh left, wipes a tear as his daughter Laila is greeted by her aunt Marie Belona, centre, at a welcome centre, in Montreal, on Saturday, Dec.12 2015. The family, originally from Aleppo, has been reunited after eight years. THE CANADIAN PRESS/Paul Chiasson

There hasn’t been a worse humanitarian crisis since WWII. The number of victims is now higher than 5,000,000 (five million). So, despite the difficulties Canadians are experiencing, we have to open our doors to fellow human beings. We must also fight war and terrorism. The two are somewhat different.

One shouldn’t worry unnecessarily. Isis is not moving to Canada, nor are rebel factions. As I wrote, Canada does not issue official documents, such as Social Insurance numbers and Health Insurance Cards, to people who have not been identified. The real risk is that the refugees may not be able to adapt to new circumstances. We may fail them.

There have been strikes against Isis, and the process has not ended. But by taking refugees, I hope we are sending a clear message. We are not allowing Isis to kill people. Canada’s only engagement at the moment is of a humanitarian nature. Our fighter jets have been removed. Canada’s military is now involved in picking up refugees and flying them out to safety.

By picking up victims, we are frustrating Isis. They cannot kill the persons we are removing. Nations taking in refugees are depriving Isis of a target. Let’s continue to take the target away. 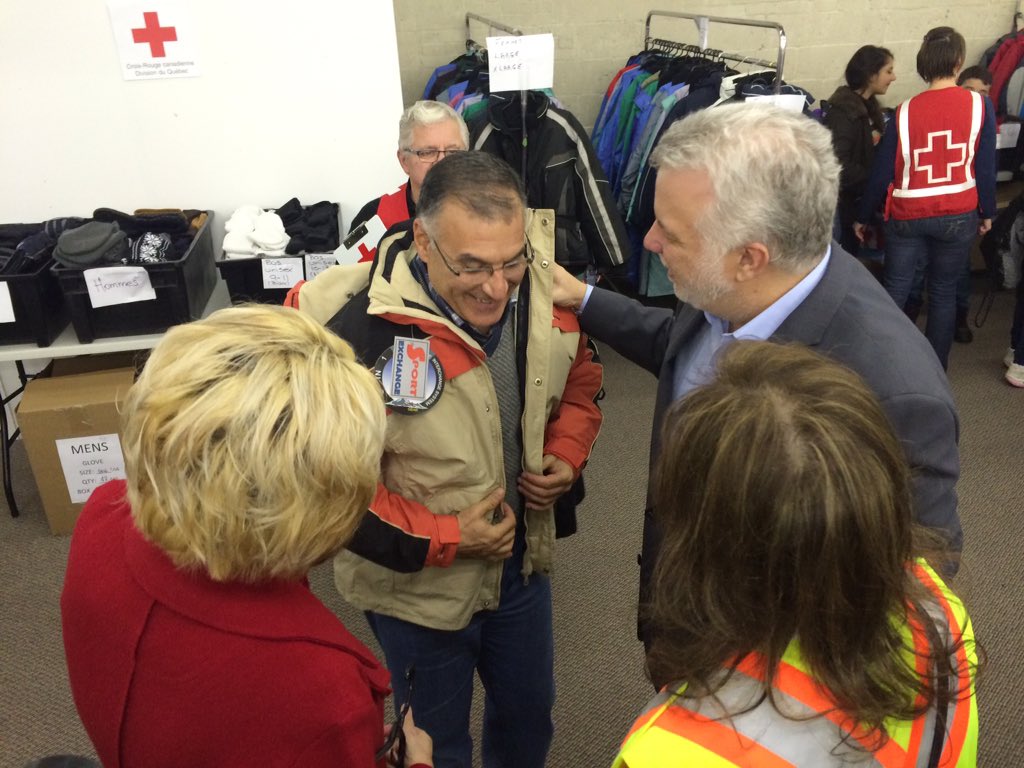 Refugees will be provided with medical care immediately.

Kind regards to everyone  💕