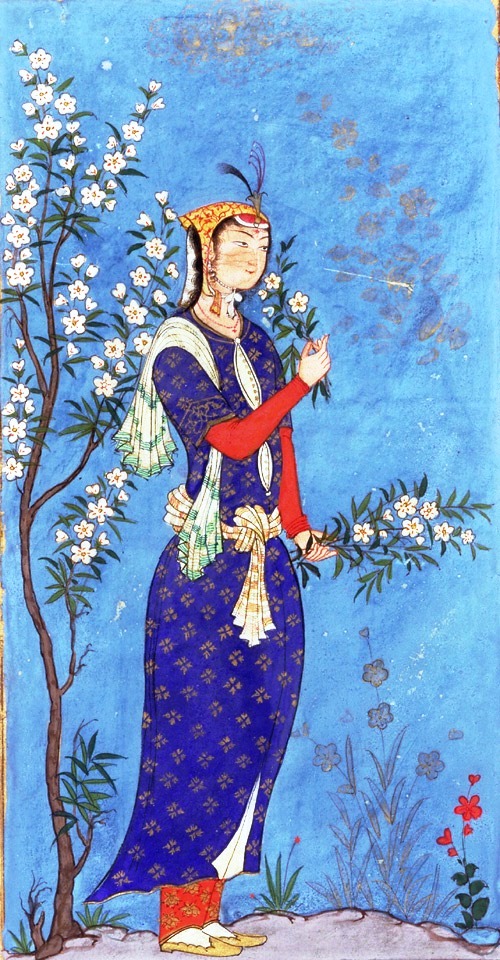 I have updated my last post. I wanted to make it very clear that I understood the Canadian Parliament’s decision to enter the Coalition fighting Isis. However, I would have been one of the 134 members who voted against military involvement in the Middle East, and I am not alone. The vote took place on 7 October 2014: 157 in favour and 134 against. Members of Parliament were therefore divided over this issue. Irwin Cotler, the Liberal Member of Parliament for Mount-Royal, abstained from voting, which was significant.

Traditionally, Canadians have opposed “military engagement.” However, Canada has provided humanitarian relief to victims of wars, famines, dictatorships, genocides, natural disasters, etc. To a large extent, Canada is a country of refugees and this has influenced its role on the international scene.

We have served as peacekeepers or casques bleus, blue berets, for the United Nations and many Canadians have died performing their peacekeeping duties or have returned home profoundly distressed. 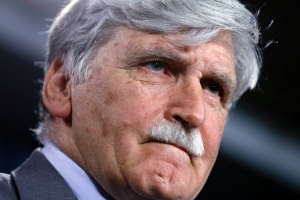 For example, retired Lieutenant-General and Senator Roméo Dallaire[1] was the United Nations Force Commander posted in Rwanda during the Rwandan Genocide that took place in 1993-1994. The Rwandan genocide claimed approximately 800,000 lives in the conflict between Hutu-led extremists and moderate Tutsis and Hutus. (See Rwandan Genocide, Wikipedia). It was a civil war. Roméo Dallaire’s international forces could have curbed the genocide considerably, were it not that, back at the UN, former colonial powers were arguing.

“There were early signs that something was amiss when, on January 22, 1994, a French DC-8 aircraft landed in Kigali, the capital of Rwanda, loaded with ammunition and weapons for the Rwandan Armed Forces (FAR). Through an informant, Dallaire learned that these weapons were to be used for an attack on Tutsis after the Belgians would have been forced to withdraw by violence orchestrated by the Interahamwe [Hutu-led army]. Despite his telegram to the UN, Dallaire was not permitted to seize the weapons, as this was deemed to be an action beyond his UN mandate.” (Roméo Dallaire, Wikipedia)

The Belgians were withdrawn after the torture and murder of ten members of the 2nd Commando Battalion (Belgium). Dallaire considered the Belgians “his best-trained and best-equipped” soldiers. (See Roméo Dallaire, Wikipedia.)

Women were raped, HIV disseminated, and Lieutenant-General Roméo Dallaire could not help because he was not allowed to do so by the United Nations. He returned home suffering from Post-Traumatic Disorder, but he wrote a complete account of the genocide: Shake Hands with the Devil (Random House Canada, September 2003). Roméo Dallaire was assigned duties he was prevented from carrying out.

de-personalizing members of the Coalition

In theory, it was the United Nations’ role to allow Lieutenant-General Roméo Dallaire to seize the weapons. A genocide may have been averted, but the UN failed its Force Commander. However, it is not my role to point a guilty finger at the UN because it cannot do what its members oppose. The UN is not guilty.

Yet, it would be for the UN, or a similar agency, to lead the fight against Isis. At the moment, the conflict is personalized. The Coalition is described as a US-led Coalition. Because the United States has an immense arsenal, the world seeks its assistance. Canada, however, has its own arsenal, humble as it may be. Besides, it will be working with the United States fighting a genuine threat. The United States would not be fighting Isis if it did not have to.

As for Canada, given that would-be Isis militants killed two Canadian soldiers, Canadians know that extremists can inflict considerable harm, which is what Isis is doing in the Middle East. Zehaf-Bibeau found his way to the Parliamentary Library. Isis must be defeated and its leaders will have to face the International Court of Justice. The world can no more tolerate Isis’ barbaric beheadings than it could tolerate Hitler’s atrocities.

On 21 August 2013, Syria “gassed to death” 1,429 of its citizens, including 426 children, using a chemical weapon, or weapon of mass destruction. Syria’s purpose was unacceptable and the use of a chemical weapon, sarin, prohibited by international law.[2]

Is Isis taking advice, and if so, whose advice is it taking? The US, Canada, and other members of the Coalition are fighting Isis only. However, there could be other “players.” If there are other players, they should be identified because we have to see the big picture. Canadian authorities must therefore be very thorough in their current investigation.

Moreover, Canadian authorities must ascertain that Canada’s intervention is successful in a not-too-distant future. We have all read or heard that the US may be at war for a very long time. That should not be. I believe the Coalition can devise a strategy that is focused, swift and as definitive as it can be.

In early October, retired Lieutenant-General and Senator Roméo Dallaire stated that air strikes would be ineffective. There must be “feet on the ground.” He said: “Whack them, and whack them good.”

I would not use the same words, but feet on the ground may be necessary and terrorism is a great evil that must be uprooted.

Given that Isis attracts terrorists who travel to the Middle East to join its ranks, investigators must also locate Isis’ membership. “Jihadi John” is a Londoner and Martin Couture-Rouleau, who rammed his car into two soldiers, killing one, was a French-Canadian “convert.” We have to know what is happening.

It is extremely difficult to make sense of Isis. I have described “Jihadi John” as a person incapable of feeling remorse, but this description also fits his cohorts. The distance between London and Saint-Jean-sur-Richelieu is considerable. Yet Couture-Rouleau killed in cold blood after being denied a passport that would have allowed him to serve the same cause as “Jihadi John.”

I do not like the fact that Canadians have joined the Coalition and that air combat has begun. Canada fought in both World I and World War II. However, during my lifetime, Canada’s military has usually avoided wars. Yet, Canadians fought in the Korean War (1950-1953) and in the Gulf War (1990-1991). Canada also played a limited role in Afghanistan (the 2000s), but it did not declare war on Iraq. (See Canada in the Korean War, Wikipedia.)

However, we have been peacekeepers and have brought humanitarian relief. We are now at war and it would be my wish that the Coalition be just that: a Coalition. If the Coalition is not successful in eradicating Isis and in bringing its assassins to justice, there could be retaliation. This is a danger the Coalition should avoid.

Yet the violence must end and Canada will be joining US President Obama whom most Canadians very much admire and respect. The House of Commons was divided, but President Obama can count on us.

Needless to say, we will have to review the manner in which children are brought up and educated. There must be an attempt to make their life more meaningful and they must be taught the Golden Rule.

I will not be writing about this conflict anymore because of its complexity. I am including a list of my posts on the Middle East.