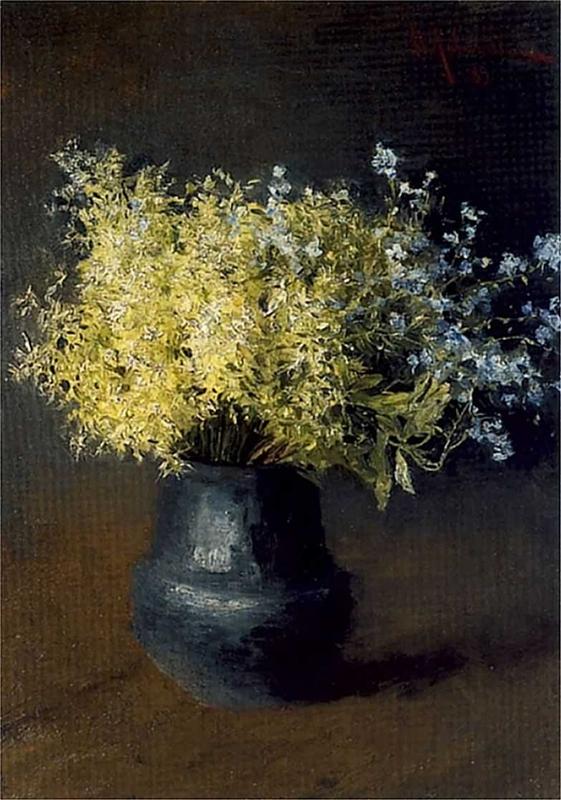 I am very tired and must rest, but I am thinking of you.

Today, I am sending the news earlier, so my list arrives in other parts of the world closer to the morning.  All I will say is that Mitt Romney, who will probably oppose President Obama, is reassuring Israel.  Israel and the US must have their arsenal, but…

I hope sincerely that President Obama will be re-elected.  He is a man of peace.  I left a brief message on Twitter which reads that we have entered “a new age of diplomacy.”  The amount of money Israel and the US spend on defense is extremely high.  In the US, lowering these expenses may be useful.  There has to be money for defense, but the people need jobs and their social programs.

By the way, in Quebec, the demonstrations, called manifestations in French, are continuing.  Protest has spread outside Quebec.  The group has given itself a name:  La Classe.

Levitan is a very important Lithuanian–Russian artist, more important than I first thought.  Additionally, spirituality was an important part of his life and it is a characteristic of his work.

The video I am including features, to a certain extent, that aspect of his life. It combines the music of Sergei Rachmaninoff (1 April 1873 – 28 March 1943) and some of the abundant number of paintings executed by Levitan. In the video the word “lyrical” landscapes is used. That seems fine. “Mood” landscapes could be considered a form of “lyrical” landscapes.