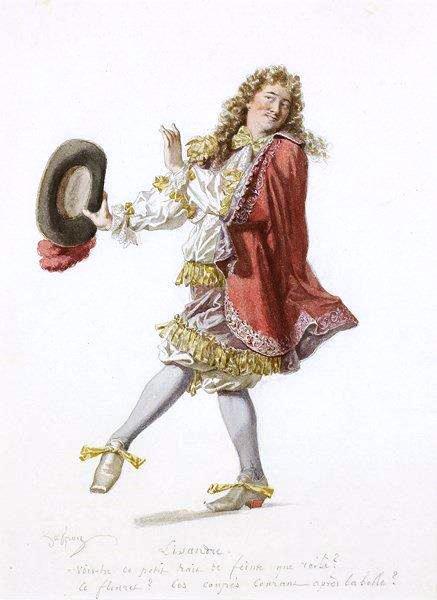 Lysandre by Edmond Geffroy (my collection)

There are indications I will not live eternally, but I have an unfinished project: publishing a book on Molière.

This goal may be unrealistic. However, I will not be given another chance. It will be a short book and I may not have reviewed recent literature on the subject as thoroughly as I would like to. Yet, I wrote a PhD thesis on Molière, and a PhD thesis is a scholarly venture. Moreover, I was expected to “dust it off,” a thesis is a thesis, and publish it.

Dusting it off is what I plan to do. In other words, it will not sound too scholarly. I will quote fellow moliéristes, but will focus on my findings. 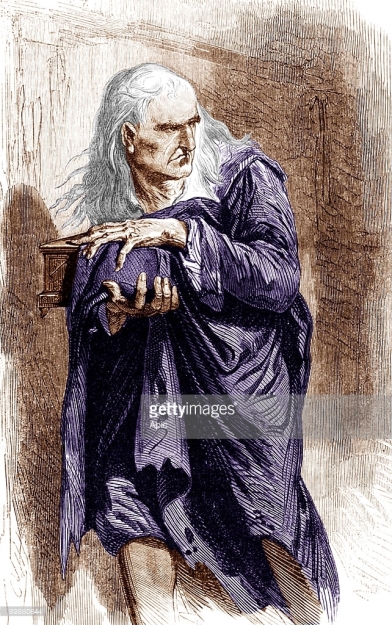 Were it not for the intervention of a second father, the young couples in L’Avare (The Miser), 1668, could not marry. They would be at the mercy of Harpagon’s greed.

Matters are worse in Tartuffe, 1664 -1669. Were it not for the intervention of the king, not only would the young lovers not marry, but Orgon’s family would be ruined. In The Misanthrope,1666, Alceste is his own worst enemy. In Dom Juan, 1665, Dom Juan is removed by a deus ex machina and he has left Elvira, his wife.

Chapters may resemble Molière’s “L’Avare:” Doublings, a post. This post is informative, but not too scholarly. It also illustrates my main finding. In Molière’s plays, the young lovers cannot marry without an intervention, or putting on a play (Le Bourgeois gentilhomme). In L’Avare, they are saved by a second father: doublings. Molière uses stage devices, such as a deus ex machina, to save the society of the play.

Therefore, if a blocking character is removed, he is a pharmakos (a scapegoat).

I feel very young, but time goes by so quickly. It would please me to tell more about Molière, but it has to be now. It’s my last chance and there you are, supporting me.

I wish to thank a very kind gentleman who sent me images of Colette‘s La Chatte by Raoul Dufy. 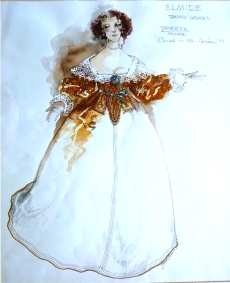 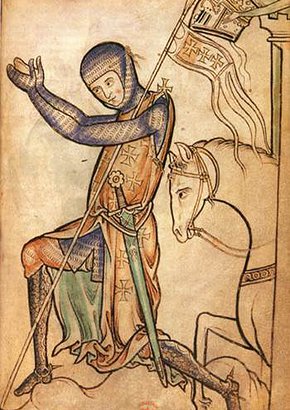 First thing this morning, I listened to the News on Radio-Canada, the French-language CBC. The news was not pleasant. I heard that lawyers and jurists were now protesting against Bill 78, a law deemed a violation of our cherished freedom of speech. It had turned into a Crusade.

The Crusades were “God’s war” (Christopher Tyerman),[i] but wait a minute.  As David Hume wrote, the Crusades are

the most signal and most durable monument of human folly that has yet appeared in any age or nation.[ii]

First, the time may have come to take God out of the Crusades. The Crusades were a human endeavour. Second, if one takes the view expressed by David Hume, one might come to the conclusion that the last hundred days have been an “assault on reason,”  (Al Gore), were it not that the students were manipulated into breaking a lot of rules and, at times, laws, existing laws, not Law 78. There have been several arrests, which is regrettable.

I believe the lawyers and jurists will soon return to their offices and comfy homes or run the risk of looking ridiculous. Nothing worse could happen to them.

Let us see what the papers and the television have to offer of this subject.

[i] title of Christopher Tyerman’s God’s War, A New History of the Crusades  (London: Penguin, 2006). 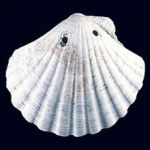 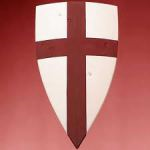