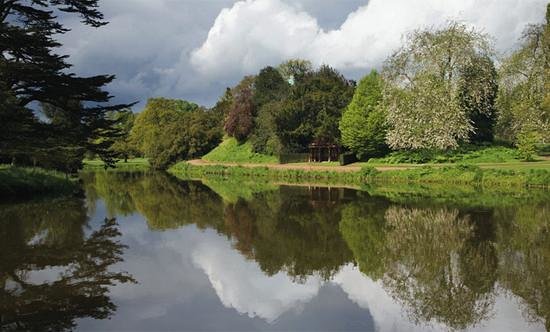 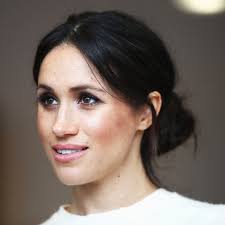 A few hours from now, Prince Harry will marry Meghan Markle. She’s a lovely woman, and I am certain she will be good wife to Harry and Harry, a good husband to her.

They will live at Nottingham Cottage, which is a little house and could be called a starter home. I am certain they have already made it inviting and very much theirs.

I’m glad Prince Charles will walk Meghan down the second half of the aisle. He will therefore play a meaningful role in Harry and Meghan’s wedding ceremony. He may well become a second father to Meghan.

I wish the two of them every happiness.