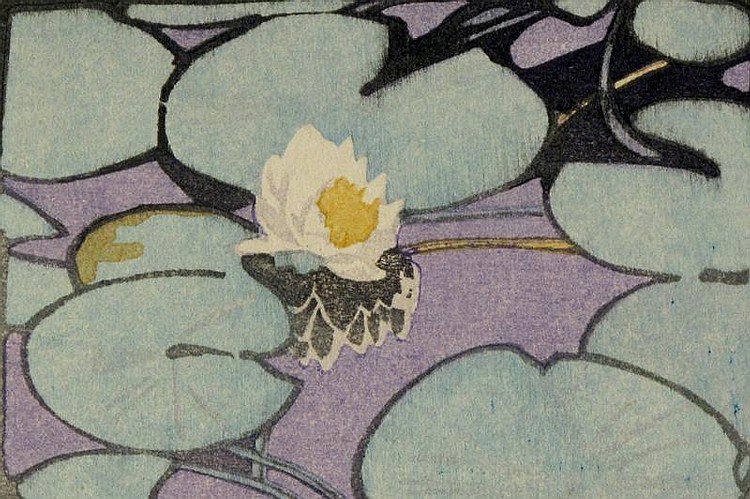 I put together my blogs on the United States and posted them.  But I am afraid.  What if Mitt Romney has not lied?  What if he has changed his mind and, if elected, will do away with Health-Care Reforms he  previously endorsed and which have been deemed “constitutional” by the Supreme Court.  In the past, insurance companies have considered a disease such as cancer a pre-existing condition and denied people who had paid their premiums the financial help they

President Obama needs money to run his campaign.  He needs donations.  But he has the better credentials and an impressive record, particularly in view of sabotage attempts on the part of hardline Republicans: the Tea Party.

Sorry, I did not deliver yesterday’s paper.

I was busy writing on Germaine Guèvremont.  I liked Guèvremont’s Survenant more reading it this time than I did when I taught it.  I now see new dimensions: bucolic.  No telephone posts.  No wires.  It was another world.

After the great ice storm, the 1990s, the worst in recorded history, Hydro-Québec chose the expensive option.  Given climatic changes, they prepared for the worst.  However, we now have a lot of very thick wires.

We can see the watermarks, but she is so beautiful.  I’ve asked Art Resource to purchase this image.  If it is purchased, the watermarks are removed.  I have not heard from them and Fido is taking a day off.

Fido tells me that one is never too late with the news because it is forever updated.  As soon as an event takes place, the computer gets the necessary information.

For those of you who wish to keep up with current events in Quebec, I am listing a number of links.

Yesterday (May 16), the students were prevented from re-entering the classroom by unsavoury and potentially dangerous groups: gangs.

Given the threat to the students and to their teachers, the Quebec Government has ordered an end to the tuition strike.  There was violence between 1960 and 1970, so the presence of gangs preventing the students from attending their classes has to be taken very seriously.

I saw Madame Marois on television.  She was asking the premier to act as a “good father” (the « bon père » notion of the Quebec Code civil fr/ Civil Code en) to the students and sit with them.  I am hearing the word “negotiations.”  To what extent should a Premier negotiate?  Madame Marois spoke about attentive mothers who talk with their children, etc.

Here are the URLs of newpapers covering the events: