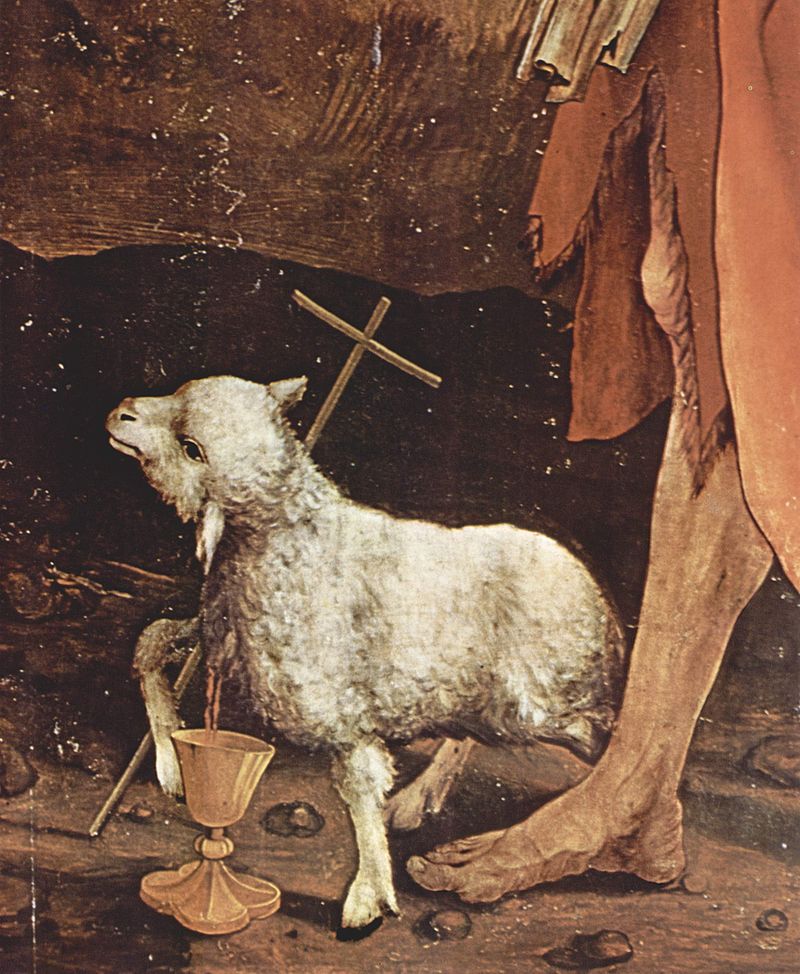 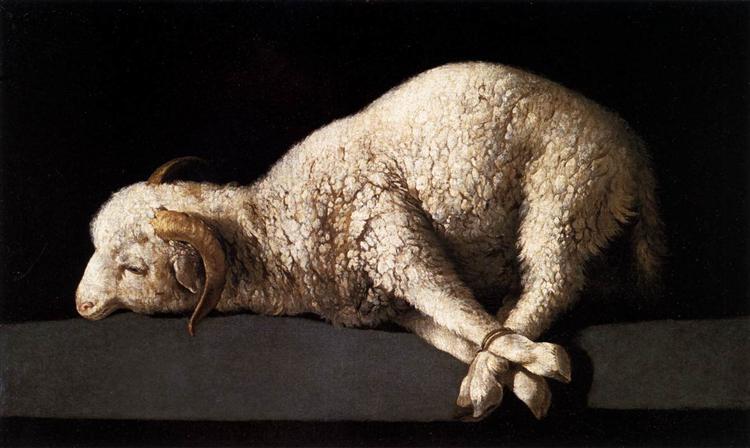 Marie-Antoinette, by Elisabeth Vigée-Lebrun
“Ma Rose”
(please click on the picture to enlarge it)

Marian Anderson’s rendition of Plaisir d’amour remains delightful, but it is different.  As for the date given by above, 1785, it may be the date “Plaisir d’amour” was first performed, but it may be safer to write c. 1785.  According to my earlier post, the lyrics, or poem, were written in 1780, now c. 1780, by Jean-Pierre Claris de Florian.   But the lyrics were not set to music until 1784 or c. 1784, by Jean Paul Égide Martini.

The Revival of Ancient Music

However, what I should underline is the current revival of Baroque music and ancient music, interpreted using the instruments of that era in music, the seventeenth century or 1600 to 1730/50.  Eras in music overlap and going from era to era does not necessarily mean progress.  The same is true of eras in the fine arts.

The leader in the revival of Baroque or early music is Jordi Savall i Bernadet (born January 14, 1942, in Igualada, Spain), known as Jordi Savall.  I became aware of his effort when I saw Alain Corneau‘s Tous les matins du monde.[ii]  a 1991 film about composers Sainte-Colombe and Marin Marais, 17th-century French musicians.

The music Savall adapted and performed for Alain Corneau‘s film earned him a César (a French Oscar) from the French film industry in 1992 and the soundtrack to this film sold more than a million copies worldwide (Wikipedia).  There is a song entitled Sur tous les chemins du monde.

Poème Harmonique’s Vincent Dumestre is also engaged in a revival, but he seems to be focussing on songs.  He is recording old songs as they were performed when they were composed.  It is in this respect that Claire Lefilliâtre‘s rendition differs from Marian Anderson’s and vice versa.

Refrain:
Plaisir d’amour ne dure qu’un moment.
Chagrin d’amour dure toute la vie.
The pleasure of love lasts only a moment.
The pain of love lasts a lifetime.
1)
J’ai tout quitté pour l’ingrate Sylvie.
Elle me quitte pour prendre un autre amant.
I left everything for the ungrateful Sylvia.
She is leaving me for another lover.
Refrain
2)
“Tant que cette eau coulera doucement,
Vers ce ruisseau qui borde la prairie,
Je t’aimerai”, me répétait Sylvie.
L’eau coule encore, elle a changé pourtant.
“As long as this water runs gently
Towards the brook that borders the meadow,
I will love you,” Sylvia said repeatedly.
The water still runs, but she has changed.
Refrain
_________________________
© Micheline Walker
20 September 2012
WordPress
[i] translation: Every Morning in the World.
45.408358 -71.934658