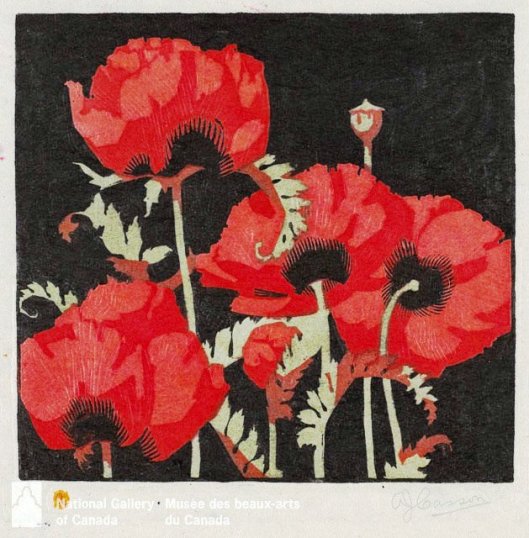 It is November 11th.  Many of us lost dear ones to a battle fought during WW I and WW II.  My grandfather lost his brother.  One of my uncles “survived” D-Day, but he was sick for years.  The Canadian government provided him with the little house he still lives in.  I believe that for him, that house is like a security blanket.  He does not know how he survived.  I may have told you that I visited all the D-Day beaches with another survivor.  We also have dear ones who died in Vietnam, in the Middle-East and elsewhere.

Somehow WW II is the one war I find particularly atrocious.  Hitler is responsible for the death of 6 million Jews.  But Hitler was also a dictator who harmed the people of Germany using the war reparations imposed on Germany under the terms of the Treaty of Versailles (28 June 1919).  Fortunately, this mistake was carefully avoided after WW II.

I am pleased to see that President Obama is looking after the veterans of wars fought in the wake of 9/11, as if these brutal attacks had not made enough victims.  I am also pleased that President Obama was re-elected.  He did not have the funds Mr Romney could use, but he went to the people and there were last-minute endorsements from influential sources.

I wish to thank my WordPress colleagues and followers who clicked the “I like” button and those who did not.  It was magical.  A little compassion goes a very long way.  You were very helpful.  If you are the victim of fraud, I will be there for you and will not suspect carelessness on your part.  We all experience difficulties we keep to ourselves because we consider these personal.  However, fraud is an exception.  One tells so others are warned.  The advice I gave you is advice that was given to me.