President-elect Donald Trump has stated that American elections were rigged. Although there could be truth to this statement, it is a generalization.

Yet Mrs Hillary Clinton suspects that the investigation into her emails jeopardized her bid for the Presidency of the United States. I believe it did. I have read that she had been somewhat careless in handling classified material, but the FBI had not found criminal wrongdoing at the close of its first investigation. However, reopening the investigation suggested wrongdoing. Nothing more was needed to eliminate Mrs Clinton and open the way for a tragedy.

Therefore, one could say that there was obstructionism, but obstructionism of a kind that cannot be pinned down entirely on people at the top, such as FBI Director James Comey. The court of public opinion is ruthless. It undid Mrs Clinton. Unless there were errors in calculating the votes, which does not seem to be the case, Americans voted Donald Trump into office. And he was elected by a populist United States, not its élite, which is somewhat ironical. As a billionaire, Donald Trump is probably one of the wealthy Americans who hide their tax dollar, which tends to put him on the very same level as the establishment, or part of the establishment.

It could also be that Americans wanted a change. Mrs Clinton had been in Washington for many years, which was both an advantage and a disadvantage. She was the experienced nominee, but she had already spent two terms in office as the wife of former President Bill Clinton. In the eyes of ordinary and not-so ordinary people, a husband and wife are one and the same person.

Consequently, contrary to Pascal’s Wager, a large number of Americans chose “infinite” losses rather than “limited” losses. One may argue that four years is a finite period of time. Mathematically, four years are four years. However, there are other yardsticks. The events of these four years may be defining and irreversible. As President Obama pointed out, if a person loses self-control twittering, will it be safe to trust him with the nuclear code? The results would be limitless.

In short, taking a risk, i.e. voting for Mr Trump, was a perilous choice and, therefore, not a  choice. He is the laughing-stock of the world. 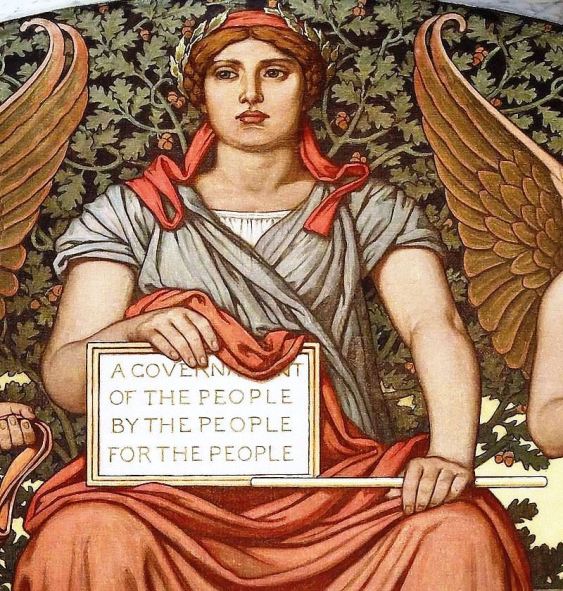 There will be consequences. On 8 November 2016, the credibility the United States had gained during Barack Obama’s presidency was shaken by an amnesia-stricken and reckless American electorate. During his term as President of the United States, Mr Trump is likely to be what he was before his election: sexist, racist, lewd, brash, narcissistic, xenophobic, an unbearable misogynist, etc.

As well, Donald Trump is a nativist and his natives are white Americans. We know that he is married to Melania who is not an American by birth but is somewhat trans-cultural given her former occupation as supermodel. She was one of the tall and very slender ladies flying from runway to runway. They “appear,” as does Donald Trump.

The fact remains that when and if Donald Trump attends summits, the American discourse will no longer have the logic and fluency it did under President Obama. But, as President, Mr Trump may not attend summits.

Had Mr Trump not been elected, he might have appointed himself President of the United States and would have been a usurper. Mrs Clinton was not a perfect candidate. It appears she had some baggage, but she was more experienced which made her a safer choice. She was not likely to deprive Americans of social programmes. These programmes are not charity. Americans pay for them through their tax dollar.

Consider that, theoretically, it is now “open season” on Mexicans, Muslims, people of colour, persons of a different sexual orientation or women, and various dissenters. Mr Trump’s presidency promises to be authoritarian.

He is in favour of the death-penalty and he will penalize women whose life was threatened by a pregnancy that had to be terminated. I hope he will seek the advice of doctors in this respect. Doctors cannot let a woman die because she is pregnant. Doctors performing abortions will also be penalized. It is as though Mr Trump did not know that abortions and birth-control are different issues. When abortions were decriminalized in Canada, doctors could, at long last, intervene if the health and life of their patient was at risk. Their only option had been a hysterectomy. Is a woman’s life so unimportant that she should be left to suffer and die if a pregnancy threatens her health and her life ?

The United States should be as Abraham Lincoln defined it in the Gettysburg Address: a democracy. Mr Trump, whose bid for the presidency was endorsed by the Ku Klux Klan, militant racists, is a clear and present danger. He may also allow the bearing of guns in mid-town Manhattan.

He also had the support of the National Rifle Association.
http://www.cnn.com/2016/09/20/politics/nra-donald-trump-television/ 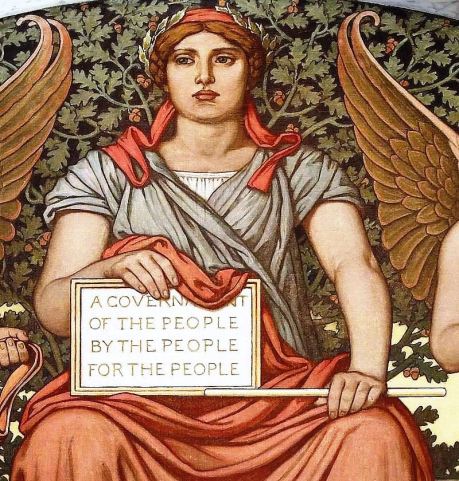 Let us look at the bigger picture. The European Union has been weakened because of Brexit and with Donald Trump steering the USA, the leader of France’s Front National, nativist  Marine Le Pen, feels emboldened. Under President-elect Donald J. Trump, I believe Russia stands to become a greater power, perhaps the main power. By electing Mr Trump to the presidency of the United States, Americans may have elevated Russian President Vladimir Putin to a more commanding position. Americans may, in fact, have changed the balance of power.

Mr Trump is the President-elect and this is his honeymoon period. Moreover, hope springs eternal… We have to think that all will be well. It is a matter of survival, but the campaign tends to indicate that all is not and will not be well. I fear the aftermath of Mr Trump’s election to the presidency. It may lead to purges in the United States and a degree of erosion in Canada’s social programmes, if he slashes into Obamacare.

I opposed Mr Trump’s election for reasons which I believe were very good reasons. I will continue to oppose him if I see danger and abuse. But he may surprise us. He’s no longer a nominee and he is not a usurper. He is the President-elect of the United States. We’ll have to wait and see.