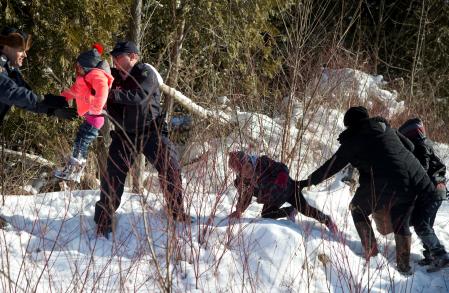 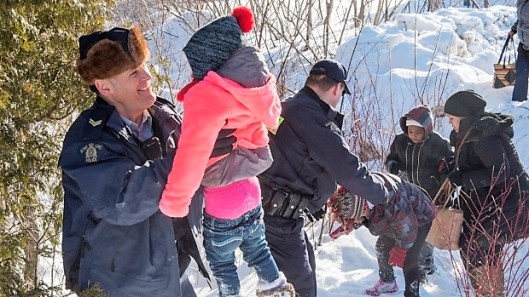 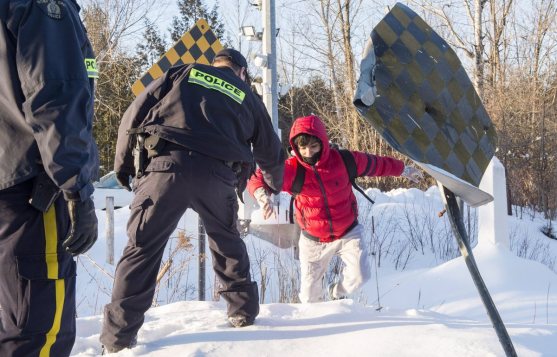 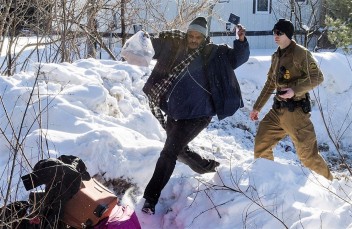 The picture above shows a topsy-turvy world. A Royal Canadian Mounted Police (RCMP) officer is helping a family cross the U.S.-Canada border. An American border patrol, not shown, is trying to prevent them from entering Canada. They had to go through a gully where they had thrown their belongings. Without the help of the police they could not have entered Canada.

Both the American border patrol and the RCMP officer were doing what they had to do. One should keep in mind that the United States has welcomed people fleeing persecutions and oppression for most of its history. One of our WordPress colleagues remarked that the United States had been a lighthouse, a beacon, to the world. It is inhabited by immigrants and descendants of immigrants, many of whom are or have become prominent Americans.

Matters will be remedied, because Mr Trump’s policies are not “American.” They are a violation of the American Constitution. I watched a video showing a man carrying signatures, a petition, from people who are asking that Mr Trump be impeached.

For the time being, Canadians have been asked to shelter refugees who could be the victims of a particularly harsh winter day. I doubt that this reflects a formal policy, but one rescues people who endangered by a harsh winter and could be deported. However, one also dials 9-1-1 and informs the police.

Many Canadians are protesting against President Trump’s Islamophobia. However, Canada has not escaped a degree of Islamophobia. One Canadian killed 6 Muslims and wounded 5. Investigators reported that Alexandre Bissonnette, the Quebec City shooter, could not be associated to a terrorist organization. He had been influenced by the media as his Facebook accounted reflected. He admired Donald J Trump, the President of the United States, and Marine Le Pen, the leader of France’s Front National. The shooting was investigated immediately and the shooter could not be linked to an Islamic terrorist group. Certain individuals would have liked to link the brutal attack on Muslims in Quebec City to an Islamic terrorist group.

On Thursday, 16 February 2017, Justin Trudeau was in Strasbourg, France, where he addressed the European Parliament, which had ratified the Comprehensive Economic & Trade Agreement (CETA). CETA had been discussed since 2013, when it was proposed by Prime Minister Stephen Harper, Mr Trudeau’s predecessor. The agreement had to be modified in order to be ratified by the European Union, hence the delay. CETA must now be passed by the Canadian Parliament (the House of Commons) and approved by Canada’s Senate.

Chancellor Merkel will commit a larger financial contribution to NATO, the North Atlantic Treaty Organization (l’Organisation du Traité de l’Atlantique Nord, OTAN). However, Canada will not. It will contribute otherwise. NATO is a military alliance.  He met with German Angela Merkel on Friday morning.

Chancellor Merkel was close to former American president Barack Obama. Whether or not she will be close to Prime Minister Trudeau remains to be seen, but they had a congenial meeting and she gave him of photograph showing Trudeau père and 10-year-old Justin during a trip to Germany. When leaders talk, ordinary citizens live in a safer world.

Later on Friday, Canada’s prime minister was honoured at Hamburg’s St. Matthew’s Banquet, a black tie and tuxedo event. The Prime Minister did not speak about Mr Trump. However, when asked about Mr Trump, he was reassuring. He has been labelled the Anti-Trump. Not quite. Canada, however, has become home to 40,000 refugees from the Middle East: Syrians, Iraqis and Afghans. (See European migrant crisis, Wikipedia.) 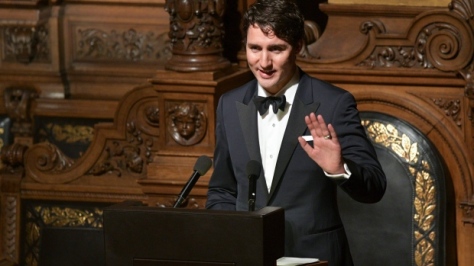 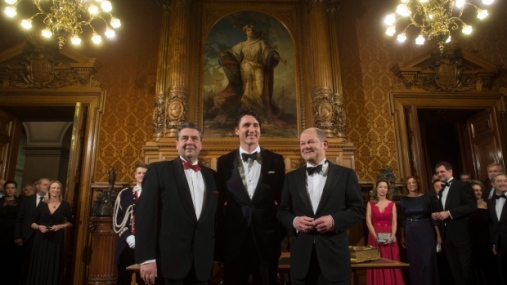 During the past week, there were attempts to build bridges. The European Union was weakened by the European migrant crisis, which began in 2015. Brexit showed that people tend to fold up if they feel threatened. Nativism arises. The more salient example of this kind of behaviour is the 2016 American Election. Barring Muslims from entering the United States invites further radicalization and terrorism.

ISIL is a reality, but ISIL is an Islamic terrorist organization. Saying that all Muslims are terrorists is false and it is dangerous. So is building a wall to keep Mexicans out. It is divisive. The better path could be to boost the Mexican economy. 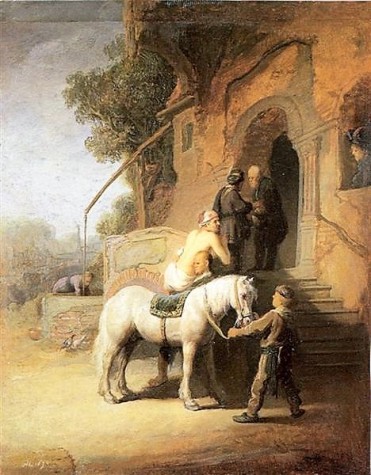 The Charitable Samaritan by Rembrandt, 1638 (WikiArt) 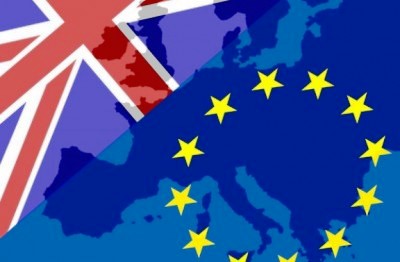 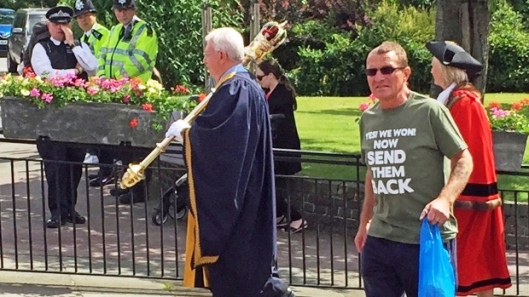 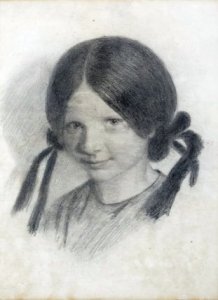