DON JUAN: A CYCLE AND TRADITIONS

Variations on a theme by Tirso de Molina

The Cycle
Don Juan belongs to the world. Wikipedia’s entry on Molière’s Dom Juan contains lists. In other words, there are several narratives, plays, poems, music, films, etc. featuring Don Juan, including Mozart’s Don Giovanni, an opera. But Don Juan, the lady-killer and murderer, was created by Spanish baroque dramatist Tirso de Molina (24 March 1579 – 12 March 1648), a monk in the Mercedarian (from mercy) order. On his return from a mission in Santo Domingo (1616-1618), Tirso resided in the Mercedarian monastery in Madrid.

According to Hérodote.net (please scroll down to a text and a video), Molina had read in the Chronique de Séville, that Don Juan, the murderer of Governor Ulloa, whose daughter he seduced, was led to hell by a live statue of the Governor, le commandeur. The body of the governor had been laid to rest in the burial ground of a Franciscan convent. In Dom Juan, a play by Molière, the rake suffers the same fate as Governor Ulloa’s Don Juan. In Molière’s Dom Juan, la statue du Commandeur, invites Dom Juan to dinner, takes his hand, which Dom Juan offers, and leads him to a fiery abyss (toutmolière.notice).

So, Molière’s Dom Juan belongs to a “cycle.”

The myth or legend may precede Tirso de Molina’s play, but former lady-killers would belong to an oral tradition. In the learned (written) tradition, the first Don Juan is the protagonist of Tirso de Molina’s The Trickster of Seville and the Stone Guest. The play was first performed in 1625 (toutmolière.notice).

Mozart’s Don Giovanni (K 257) (1787), written on a libretto by Lorenzo Da Ponte, and Molière’s Dom Juan (1665) are the most famous versions of the Don Juan legend, but the legend may have different components. For instance, I mentioned, in an earlier post, that Molière’s Dom Juan contains little eroticism, in which it differs from Tirso de Molina’s Don Juan, whose lady-killer is driven by his sexual appetite. Moreover, in Molière’s play, the commandeur is killed before the curtain rises and Dom Juan has tired of Done Elvire, his wife, who left a convent, l’obstacle sacré d’un couvent (I. i, p. 3) (the sacred obstacle of a nunnery [I. 1, p. 80]), to marry Dom Juan.

At this point, I will mention Don Juan Tenorio, a play written in 1844, by José Zorrillia. In Zorrillia’s play, Doña Inés de Ulloa has died and a statue of her has been erected. She comes to life again, as do various statues of commandeurs, and leads Dom Juan to heaven. Don Juan Tenorio has a happy ending. Doña Inés has been in purgatory atoning for Don Juan’s murdered victims: Don Luis, Doña Ana’s fiancé, and Don Gonzalo, Doña Ana’s father.

Don Juan Tenorio differs substantially from Molière’s and Mozart’s. But it remains that all versions of Don Juan, including Don Juan Tenorio, are variations on a theme by Tirso the Molina. 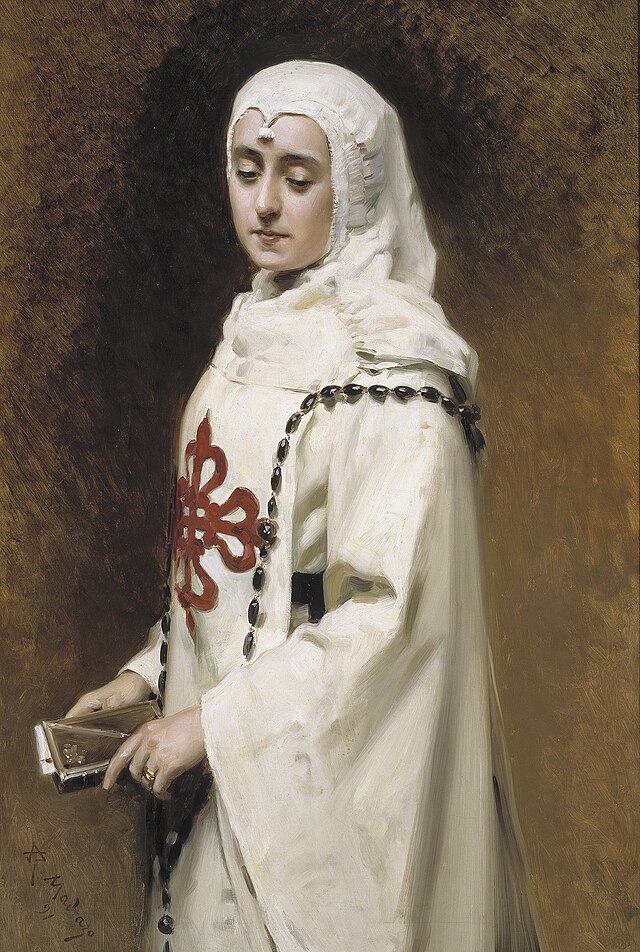 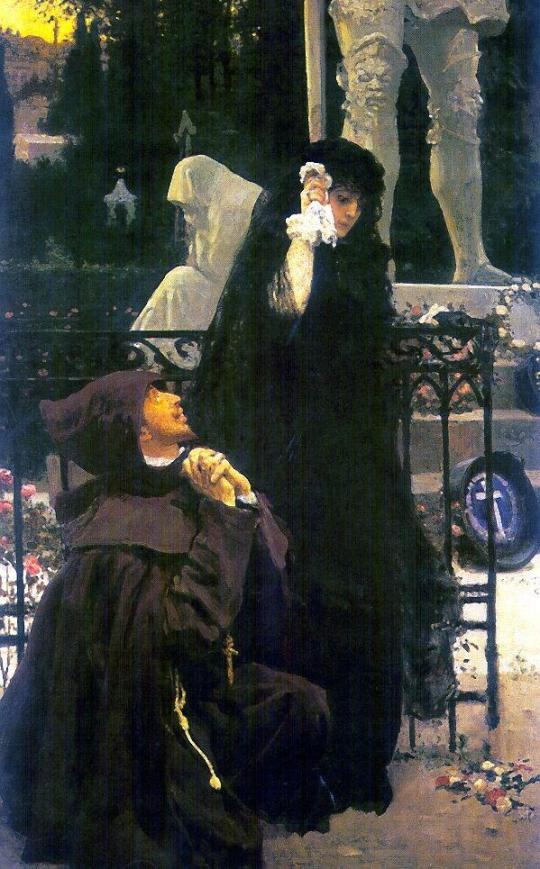 Molière’s Dom Juan is enigmatic, but it can considered farcical. He is an inferior character who dares believe that all women are entitled to the brief attention he will bestow. Sganarelle tells Dom Gusman (Leporello in Don Giovanni), that Dom Juan is an “épouseur à toutes mains.” He has married so many women that it would take Sganarelle all day to name them:

… dame, demoiselle, bourgeoise, paysanne, il ne trouve rien de trop chaud, ni de trop froid pour lui; et si je te disais le nom de toutes celles qu’il a épousées en divers lieux, ce serait un chapitre à durer jusques au soir.
Sganarelle à Don Gusman (I. i, p. 3)
[A lady, gentlewoman, citizen’s daughter, countrywoman; he thinks nothing too hot or too cold for him; and if I were to tell you the names of all those whom he has married in different places, I would not have finished until night.]
Sganarelle to Don Guzman (I. 1, p. 80)

In Leporello’s catalog there would be mille e tre.[1]

Alexander Pushkin also wrote a Romantic Don Juan, His Stone Guest is a poetic  drama based on Mozart’s Don Giovanni. It was part of his “little tragedies.” Pushkin did not mean it for the stage. However, Alexander Dargomyzhsky wrote an opera entitled The Stone Guest, based on Pushkin’s Stone Guest. Although the opera was left unfinished, it is/was Dargomyzhsky‘s most famous work. It was finished by César Cui and Nikolai Rimsky-Korsakov, two of the Five composers.

However, Molière’s Dom Juan is also the bombastic and a rather étourdi, scatterbrained, character. Dom Juan does not allow Sganarelle, Molière’s role, to reprimand him. He and God can settle issues between one another, which is fine material for a farce. God will not use a needle to deflate Dom Juan, but the Commandeur he has killed will come to life and push him into hell.

Molière’s Dom Juan was written quickly and was condemned after 15 performances. It is a famous Don Juan, yet part of a cycle of seducers created by Tirso de Molina (1625). Tirso, who wrote approximately 300 plays, some of which were licentious, was at times reprimanded. In fact, he was sent briefly to Salamanca. His Trickster of Seville and the Stone Guest, the first Don Juan, was written in the country where casuistry, a form of jurisprudence on moral issues, was developed. Casuistry could justify many sins.