Eugène Delacroix‘ “Liberty Guiding the People,” is a symbol of France and, perhaps, its main pursuit: liberté. Delacroix, an illegitimate son of Talleyrand, chronicled the Greek War of Independence from the Ottoman Empire.

However, “Liberty Guiding the People” is associated with the July Revolution, when France toppled Charles X. The Revolution lasted three days. The new king would be Louis-Philippe, Duc d’Orléans. The Orléans were the cadet branch of the Bourbon kings. Louis-Philippe was the son of Philippe Égalité who espoused early objectives of the French Revolution: equality. He voted in favour of the execution, by guillotine, of Louis XVI, his cousin. Louis-Philippe II, duc d’Orléans, was guillotined on 6 November 1793.

On 14 July 1789, a crowd stormed the Bastille Prison. But the Revolution had begun on 20 June 1789. Delegates to the Estates General had found the door to the room where they met locked. They took refuge in an interior tennis court and vowed “not to separate, and to reassemble wherever circumstances require, until the constitution of the kingdom is established.” (See Tennis Court Oath, Le Serment du Jeu de Paume, Wiki2.org.) 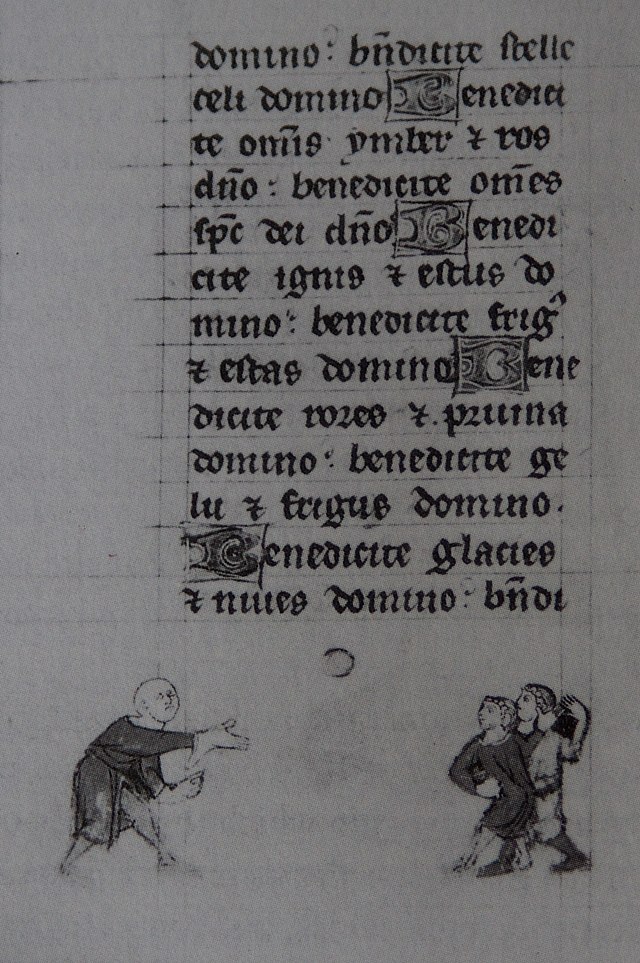 Hendrik Johannes Weissenbruch (born Jan Hendrik on 19 June 1824 in The Hague – 24 March, 1903 in The Hague) was a Dutch painter of the Hague School.
(Photo credit: Wikipedia)

This humble cottage could be a good home, except that I do not see windows.  Even a humble cottage needs windows so one  can sit indoors  while admiring the view.  I would use the row-boat to go up and down the river.  Picnics in the summer and skating in the winter.

Today is Bastille Day, the French national holiday.  So Happy Bastille Day to the French.  The French Revolution fascinates me.  The Ancien Régime was destroyed and thousands of innocent people were guillotined.  But France rebuilt.