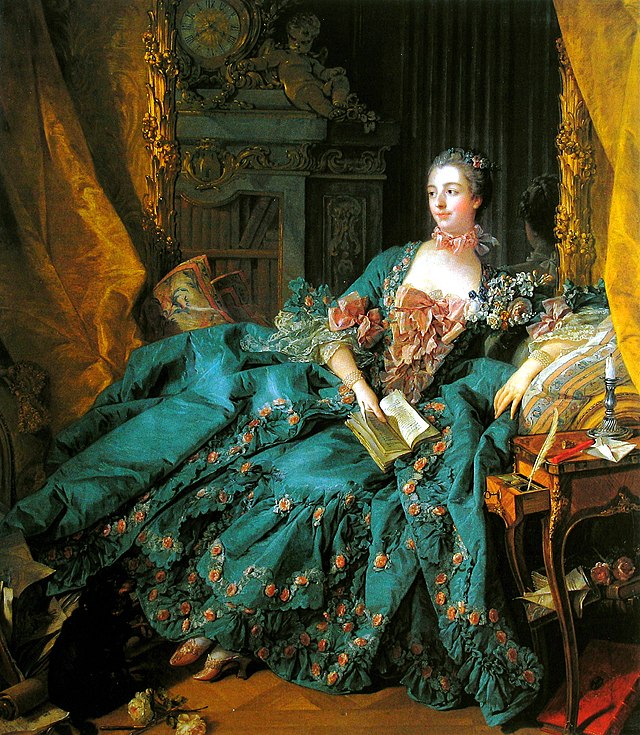 Edmond Geffroy‘s FR was an actor and a sociétaire, one of the shareholders, of the Comédie-Française. But he was also an artist and the painting above is a watercolour portrait of an actor who played the role of Monsieur Loyal, the bailiff in Molière’s Tartuffe. I believe it has been auctioned off by Drouot.com, in Paris.

Geoffroy was a successful actor who was named the 254th shareholder of the Comédie-Française in 1835. He was Dean of the shareholders between 1862 and 1865. He retired as sociétaire in 1865. Edmond Geffroy created the role of Chatterton, Alfred de Vigny‘s Romantic hero, with Marie Dorval as Kitty Bell.

As an artist, Geffroy apprenticed at Amaury-Duval‘s atelier. He showed paintings at the Salon de Paris from 1829 until 1863 and, in 1841, he was awarded two medals: a second-place and a third-place medal.

Some of his portraits depict groups. But between 1851 and 1863, he made portraits of his colleagues, individual actors mainly, wearing either civilian clothes or the costume they had worn performing their favourite role. Eight of his paintings hang in the foyer of the Comédie-Française.

After his death, a retrospective exhibition of is art took place in at Maignelet, his birthplace, and Beauvais. Geffroy died at Saint-Pierre-lès-Nemours.

In 1995, a catalogue of his paintings was compiled by the Musée départemental de l’Oise.