I was unwell and my computer was failing me. I asked a local technician and friend to buy a computer for me and to set it up. The former computer had not been repaired properly.

Polichinelle is a well-known character in the commedia dell’arte. He is Pulcinella.

Sincere apologies for the delay and love to everyone. We return to L’Étourdi, The Blunderer. 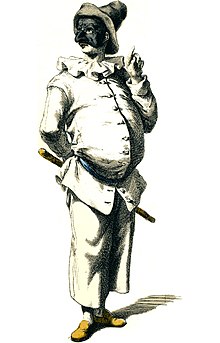 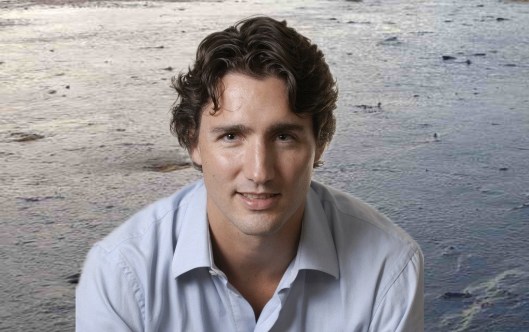 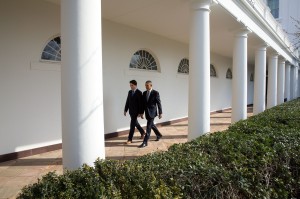