The seven sayings of Jesus on the cross

Ten years ago, I published a post on the Canonical hours and noted that literary critic Northrop Frye suggested that these words: “My God, my God, why hast thou forsaken me?” expressed the very essence of the tragic mode. They expressed:

a sense of his exclusion, as a divine being from the society of the Trinity.

Jesus was no longer God.

The seven sayings are:

The seven sayings, being “last words”, may provide a way to understand what was ultimately important to this man who was dying on the cross.

(See Sayings of Jesus on the cross, Wikipedia.)

They do. The sayings of Jesus on the cross epitomize the burden of incarnation. Adam and Eve ate the forbidden fruit and had to leave the Garden of Eden, but they would be redeemed. Not only was Jesus made flesh, but he died a cruel death: crucifixion.

During the Last Supper, Jesus of Nazareth knew that he had been betrayed and that he would be arrested. He was alone when his agony began.

As for the nine (originally seven) Canonical Hours, they constitute vigilance. At the Garden of Gethsemane, during his agony, Jesus’ disciples would not keep watch with Him. Jesus was abandoned (See Matthew 26: 36 – 46).

Now Cenobite Monks, Monks who live under an abbey, observe nine Hours. Vigil was added, which precedes Matins. Monks keep watch night and day. Jesus, the Redeemer was a man and vulnerable. Vigils are kept the day or evening before Feasts. They may include or be replaced by fasting.

The Canonical hours are:

It is my understanding that the evening song or, evensong, comprises the Nunc Dimittis, Simeon’s song of praise. It is a canticle. The Hours are mostly Psalms, but include Antiphons, Responsories and Canticles.

“Why hast Thou forsaken me?”

Jesus was a Jew and he spoke Aramaic. Eli would be Elijah. These words were uttered when Jesus was dying on the cross. In the ninth hour he said: My God, my God, why hast Thou forsaken me? They are the fourth of seven sayings of Christ on the Cross (Les Sept Paroles du Christ).

On the cross, Jesus, God the Son, fully assumed his humanity, the incarnation. His disciples would not keep watch with him during his agony (Matthew 26: 36 – 46), and he was crucified (Psalm 22: [21]). All His sayings on the cross express the human condition, but none so powerfully as: “My God, my God, why hast Thou forsaken me?” In « L’Isolement », Alphonse de Lamartine wrote: « Un seul être vous manque, et tout est dépeuplé » (Only one being is missing, and all is a wasteland). Lamartine borrowed this line from Nicolas-Germain Léonard (1844 – 1893). On the death of his daughter, Lamartine also wrote Gethsémani ou La Mort de Julia: « C’était le seul anneau de ma chaîne brisée » (She was the only link in my broken chain). Why hast Thou… Père, père…

I learned liturgy and liturgical music as a student of musicology and the theory of music. Jesus’ sayings on the cross have been set to music by several composers (see Sayings of Jesus on the cross, Wikipedia). To this body of music, Théodore Dubois (1837 – 1924) contributed: Les Sept Paroles du Christ, an Oratorio.

Most of yesterday’s post was written online. It was quite the adventure. It was published before I had finished writing it. I had a copy in Word, but it was not complete. Moreover, I am not the only person writing my posts. Parts of my posts can be and have been removed by someone else.

Yesterday’s post lacks a formal conclusion, but it is fine as it is. Missing from the post is the name of a Danish scholar and a link to his publication: a booklet.

This morning I added links. One needs a link to Blanche de Castile and Louis IX.

We know that four Bibles moralisées were realized in France in the 13th century and that they constitute paradox literature. You may have noticed the feet of our depiction of Gods. They are nicely depicted if the side of a foot is drawn, but not if the front of the feet is depicted. Dimensionality had not been fully explored when our Bibles were illuminated and it remains somewhat problematical.

On a more personal but interesting note, I would like to tell you that I have recovered from myalgic encephalomyelitis after 44 difficult years. The problem started when I caught a virus in 1976, but ME was not diagnosed until 1991, after I underwent a SPECT scan at Mount Sinaï hospital in Toronto. I was told that my brain was damaged and that I could no longer lead a normal life. I chose to remain intellectually active as a university teacher.

ME disappeared quietly during the last eighteen months to two years. I cannot tell how it went away, but I can tell when my life started to change. It did after a strange three-month flu and voice extinction that triggered advanced emphysema. I had never smoked, not even one cigarette, and I am feeling quite well.

I apologize for rebuilding my post online. It took a long time because older versions would eliminate changes. Life can be strange. 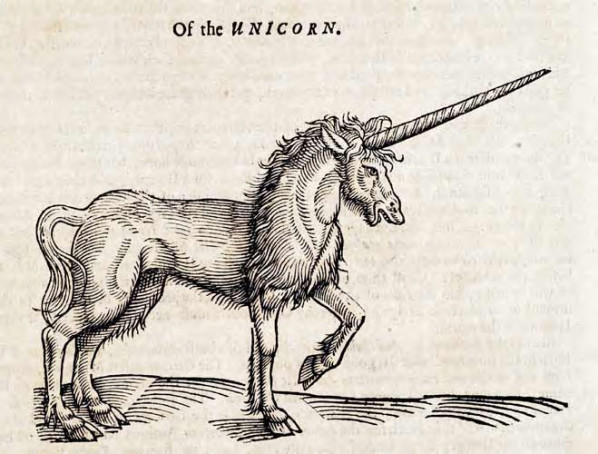