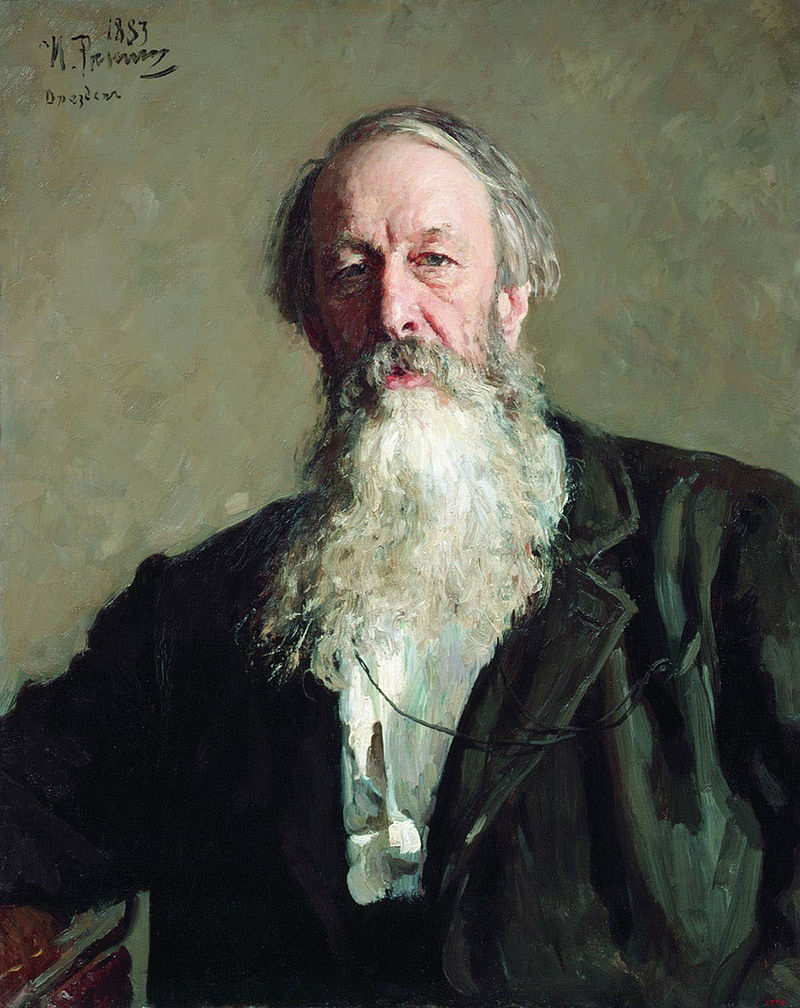 7 thoughts on “The Great Gate of Kiev”