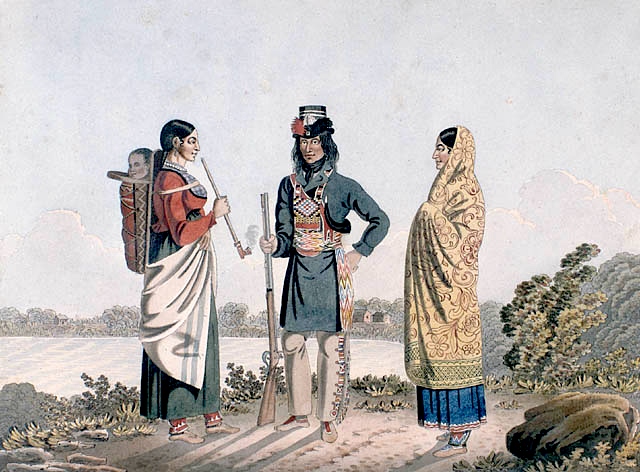 The killing of George Floyd nearly drowned the discussion about Covid-19. The current conversation is about a man who was killed by a man whose duty it was to protect him, even as he arrested him. The police have duties to everyone. Therefore, it was racism at its worst. George Floyd’s life didn’t matter.

Racism in the United States is a complex topic because the economy of the United States depended, in certain southern states, on slavery. Blacks travelled packed like sardines in the hull of a slave ship and, on their arrival in North America, they were sold. Slavery took away a person’s life. A human life belonged to the owner of a plantation, which means that life was taken away from a human being. Black lives matter. The mindset of Americans is therefore rooted in colour and status.

In other words, in the 17th century, survival in Nouvelle-France depended on agriculture and fur-trading. Logging was also important. Some houses were log cabin. It should also be noted that, in New France, settling would not have been possible without the Amerindians. Jacques Cartier the official discoverer of Canada made three trips to Eastern Canada. He first travelled to Canada in 1534. He took to France chief Donnacona‘s two sons and returned them to their father in 1535. They had learned French.

Cartier waited too long to return to France, so his ship(s) was locked into the ice and his men were rapidly dying of scurvy. Amerindians provided thuya occidentalis, white cedar rich in  On his first trip, the French could not have gone to les pays d’en haut, the countries above or to the north, as voyageurs, in particular. They needed bark canoes and, snowshoes and the guidance Amerindians could provide. A canoe could be made in a matter of hours and the French had to work with the natives. “Survival” is a keyword in the history of Canada.

There was hostility between tribes which affected New France. Iroquois captured and killed a number of French-speaking citizens of New France. Iroquois also tortured and killed eight Jesuit missionaries. They are the Canadian Martyrs. To defend the citizens of Nouvelle-France, France sent le Régiment de Carignan-Salières. Le Régiment de Carignan-Salières, soldiers, who arrived in 1759, which is during the ten years or so when les Filles du Roy, the King’s wards were sent to New France.

Before the arrival of the Filles du Roy, the French resorted to marrying the natives, which explains why some Québécois have Amerindian ancestry. Métissés Québécois never formed a nation and are not recognized as Métis. Therefore, I am métissée, but I must pay my taxes, and look after myself. Québecois are considered culturally French and we identify with France. However, I am proud of my Amerindian ancestry. It makes me feel a legitimate inhabitant of the North American continent. It appears I am also a descendant of Alix de France, Eleanor of Aquitaine‘s daughter with Louis VII, a Bourbon king.

Ironically, Amerindians in the what would be Canada lost their waterfront lots beginning in 1867, when four provinces of Canada when Nova Scotia, New Brunswick Québec and Ontario confederated and bought Rupert’s Land. It was land that belonged to the Hudson’s Bay Company. The HBC retained its trading posts, but Amerindians were eventually placed on reservations, a mixed blessing. 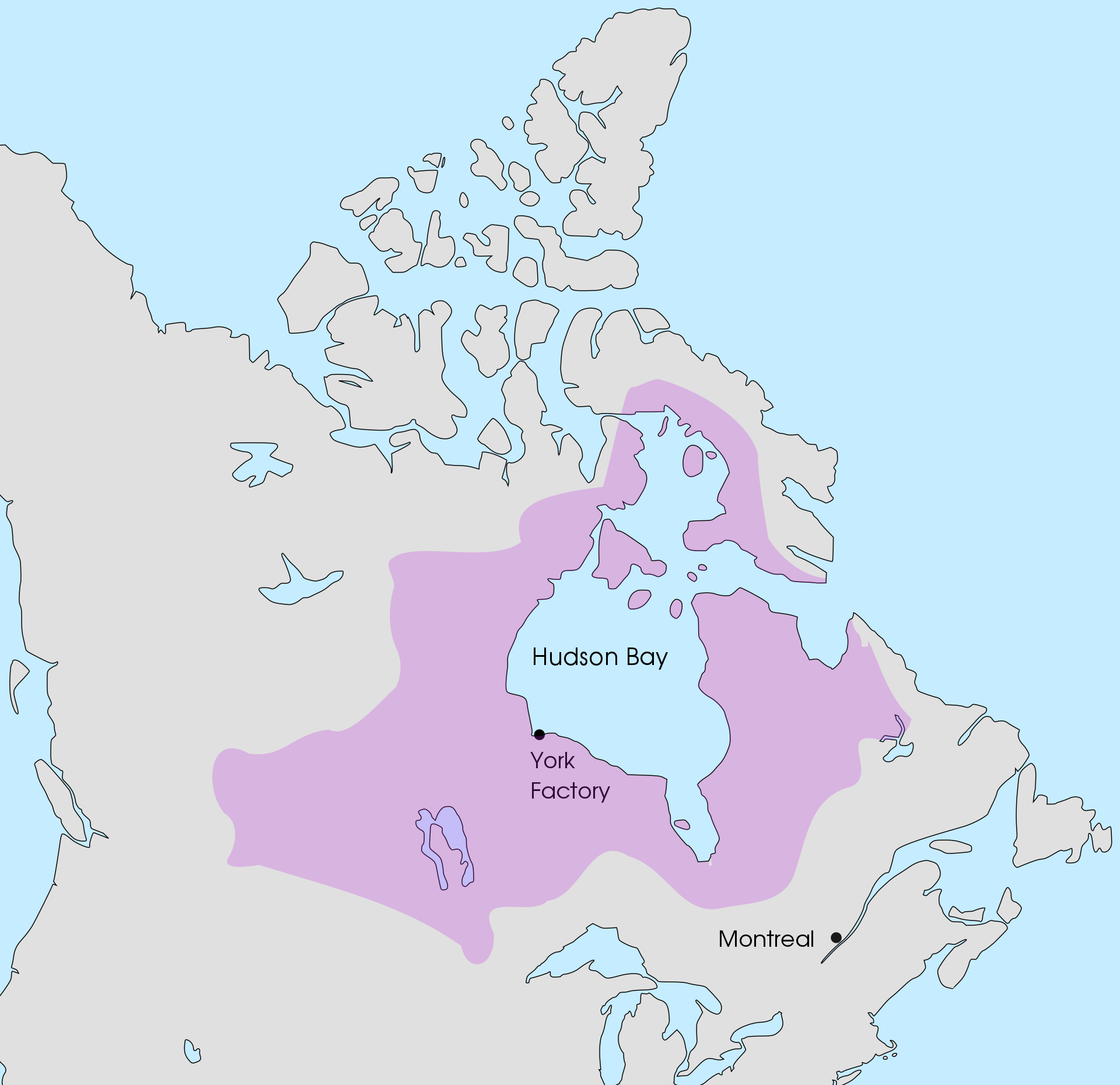 Louis Riel was a Métis, the most famous among Métis, and he was elected three times to Canada’s Parliament. Riel was executed on 16 November 1886 for the execution of Thomas Scott, an Orangeman (Protestant) from Ontario. The Métis thought they would participate in the creation of Canada and that it would be bilingual and Catholic, in the case of Catholic Métis. Between the Conquest, 1763, and Confederation, 1867, voyageurs were employed in the fur trade and when the beavers were nearly extant, they accompanied explorers, such as David Thomson, who married an Amerindian.

Several Quebecers are métissés but they are not considered Métis. French-speaking Canadians identify with France, their motherland. We are culturally French, so despite our ancestry, we must pay our taxes. I like being métissée because it makes me feel that I belong just a little more than others.

However, I stand by George Floyd. His colour is an accident of birth and his ancestors. The only justice is eradicating racism and the process must start at home and in schools. We must not let children bully others.