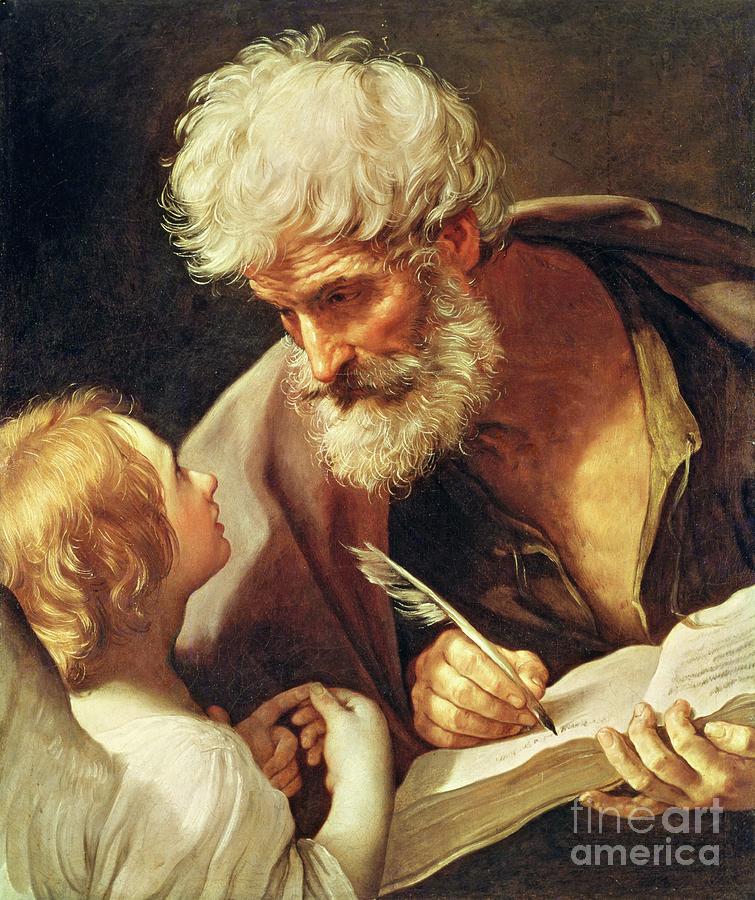 Saint Matthew and the Angel by Guido Reni (Google)

“Why do you look at the speck of sawdust in your brother’s eye and pay no attention to the plank in your own eye?” (Matthew, 7.3)

I went into quarantine on 10 March. One person came to my apartment when the kitchen faucet exploded. It was a danger to my neighbours. I kept at a distance from the plumber and I chose a faucet that looks industrial. The kitchen no longer looks the same. I also disinfected the kitchen counters. Kitchen counters are the preferred home of germs and nasty relatives. Our colleague, Colltales, wrote about the many virtues of plain rubbing alcohol. It disinfects.

I could have lost money to Internet fraud. Fortunately, I pay a fee so my credit card is protected.  For my loved-ones, believing I had to renew McAfee was rather reckless. But many Quebecers did not start self-isolating before 23 March, the day the government locked down the province. Was I such a fool?

On 17 March, I phoned the clinic where my doctor works. I had an appointment that day, but I said that, in my opinion, getting into a cab to go to a public clinic did not seem prudent. I then learned that doctors had been asked, on that very day, to phone patients. My doctor phoned and also announced that he would be retiring in December 2020, which is a long time from now. Would the crisis last until then? He had found a doctor who would look after me. which reassured me, but he regretted that he could not refer all of his patients to a doctor. They would see supervised interns. My doctor supervises interns. One often knocked at the door, so I had to wait, but I had a doctor. In Quebec, it takes three years to find a family doctor. That is very disconcerting.

However, being told in March that my doctor will retire in December suggests that it might be a long time before doctors can see patients, except victims of the corona virus. I will attempt to make sure my medication can be renewed for at least two years.

Mistakes were made, but this pandemic was a surprise. Although blaming others may make some people feel better, it could be very wrong. I’m now ageing, but pain is still pain. COVID-19 is a terrible affliction. People could not tell what an evil it would be, but solidarity is our finest weapon. We must have one another to turn to. 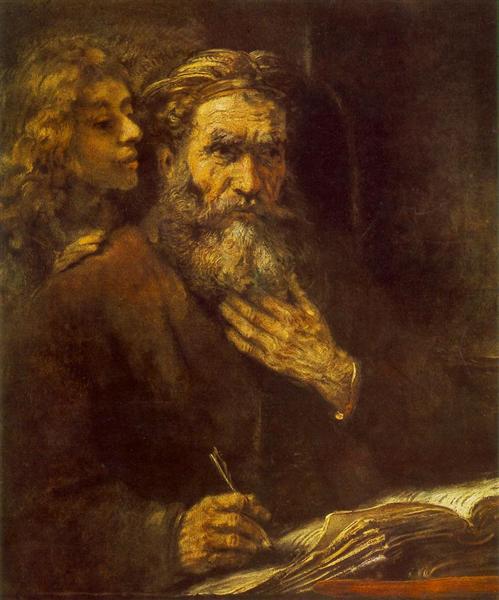 Saint Matthew and the Angel by Rembrandt (WikiArt)