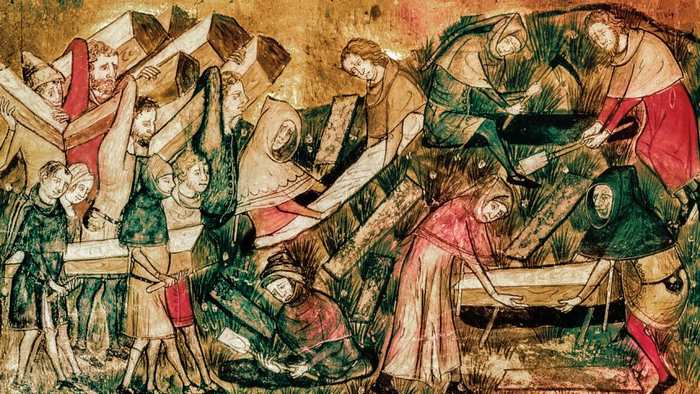 But the current case is the novel coronavirus.

2 thoughts on “The Coronavirus.1”