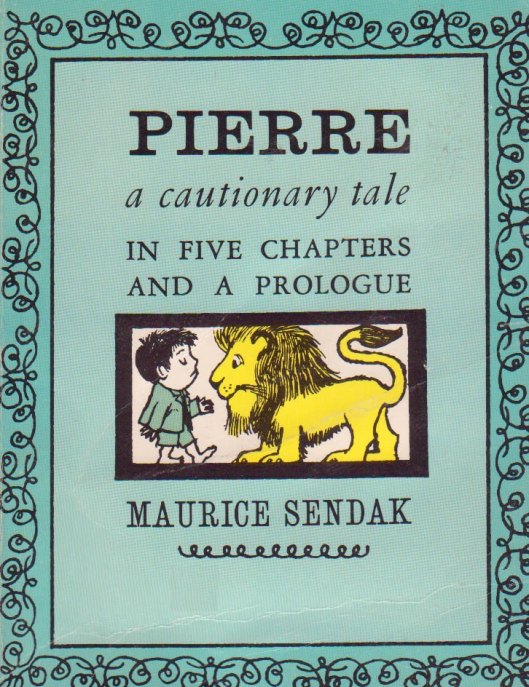 Before our wedding and our idyllic honeymoon at Wickanninish Inn, my future husband and I had to attend a rehearsal for the wedding ceremony. We loved one another, but to a certain extent, I married to please my mother. She would have been very disappointed, had I lived with a man without first marrying him.

As we were driving to a rehearsal of the wedding ceremony, my future husband told me, out of the blue, that there was a condition attached to his marrying me. He said he would leave me if I ever put on weight. I realised that the wedding ceremony would be a comedy and that the marriage would not be valid in the eyes of the Catholic Church. I therefore contemplated cancelling the wedding, but it was late and I was very confused.

A year later, David started to work in Toronto, where I also found a position. I taught French at Ryerson Polytechnical University, in downtown Toronto.[1] I had to teach eighteen hours a week, but I was teaching French as a second language, nothing more, and I could devote the four Spring/Summer months to research. As well, I was in Canada’s best research environment. I worked near the University of Toronto and its research library.

In other words, I was secure and nothing threatened my marriage and health, except being too thin. However, my husband wanted me to resign. He so insisted that I did resign. I changed my mind during the night, but when I phoned Ryerson, I was told I had already been replaced. I started teaching French as a second language to government of Ontario civil servants.

A year later, after he read Open Marriage, my husband asked me to apply for a position at McMaster University, in Hamilton. He would stay in our house and I would rent an apartment in Hamilton. In my eyes, this wasn’t a marriage, but a mere arrangement.

One day, I was asked to see the Chair of my department who told me that the following year, I would teach courses in linguistics: theoretical and foreign-language didactics. I told the Chair that I had never studied linguistics and that preparing the courses might preclude my publishing papers on Molière and related topics. He, the Chair, made it very clear that if I refused to teach linguistics, I would have to leave the university. That is intimidation. I therefore learned and taught linguistics, but, as I feared, my contract was not renewed. I had written a fine article on Molière, but that did not suffice.

My marriage had ended, I no longer had a position, and my health had deteriorated. For the following months, I worked as public relations and admissions’ officer in a college affiliated with the University of Regina. I had to travel throughout the province, which I could not do for long.

A friend suggested that I apply for a position at St Francis Xavier University, in Nova Scotia. He thought my chances were very good. I applied and moved to a small university town. I was no longer in a good research environment and had to use the interlibrary loan service. But I wrote articles on Molière and linguistics. In the mid 1980’s, I was elected President of the Canadian Association of University and College Teachers of French (APFUCC) and a member of the Board of Governors of the Canadian Federation for the Humanities and Social Sciences, and served on its Executive.

But I had caught a virus and had lost a great deal of energy, so I was fragile. When a departmental war erupted (they are a common affliction), I fell ill (crippling fatigue) and decided to seek a diagnostic and treatment. A SPECT scan revealed myalgic encephalomyelitis. My neurologist told me that the damage was extensive and that he doubted I could return to work. There was no cure.

The moral of this story is complex, but quite obvious. All I will say is, first, that, although it was very late, I should have cancelled the wedding. Second, I will say that when I worked at Ryerson, I could combine a career and a marriage. That never happened again. While studying linguistics, I caught an invisible, but chronic and incurable illness. I managed to keep my position at StFX for several years because my workload was normal. I bought a house across the street from campus to simplify my life. But if my workload grew too heavy and my working environment was vitiated, I was at risk. My workload grew to include the creation of language lab components, and the preparation of courses one of which was a course in an area of knowledge I knew little about: Animals in Literature. These courses were prepared during a sabbatical leave. I could not refuse because I was afraid. I fell ill and extremely vulnerable.

At that point in its history, my university’s policy was to eliminate from its Faculty persons who might fall ill. This is what a vice-president told me, which raises bigger questions that I will not address.

But it would be my opinion that there are times when one should listen to one’s instinct and stay where one is safe and happy. I resigned from a good position without making sure there was a way back to safety. I lost my marriage, harmed my health, and put my career in jeopardy. But I’m a survivor and I’m happy where I am.

PS, I have never put on weight. 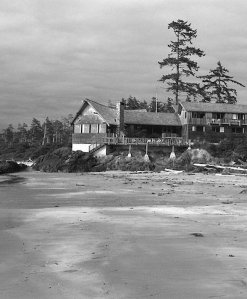