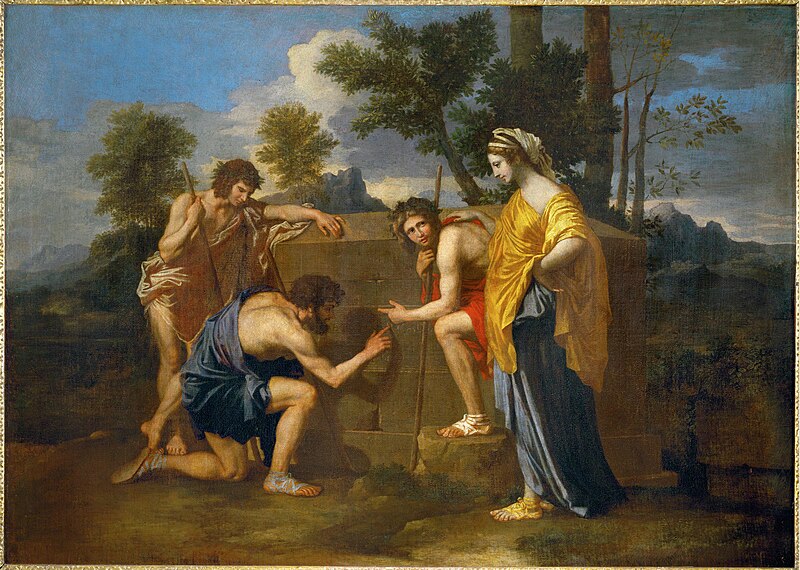 We have read all the plays in which Molière satirised doctors and we know why. In  17th century Europe, medicine was not sufficiently advanced for doctors to help patients. However, there were doctors. The sick sought their assistance believing they could be cured. They could not be cured and doctors knew. Yet, doctors collected fees that made many of them wealthy. As well, there were charlatans. I omitted a short scene in which L’Amour médecin’s Sganarelle goes to buy orviétan[1] from a charlatan.

I have also omitted a scene in Le Médecin malgré lui.

Thibaut and his son Perrin consult Sganarelle, who has been made into a doctor. Thibaut tells Sganarelle that Perrin’s mother suffers from hypocrisie (hypocrisy).

The use of the word hypocrisie instead of hydropisie is ironic, but consistent with Molière’s satirical portrayal of doctors. Moreover, Sganarelle is not hearing anything because he has yet to be paid. After he is paid deux écus, Sganarelle can hear, which is another satirical element:

Sganarelle has learned that doctors collect first. However, he can hear hydropisie, dropsy, instead of hypocrisie and his diagnostic could be accurate.

I will insert these omissions in their appropriate posts.

I wrote one chapter of my thesis on George Dandin. I re-read it during the week-end and I had the feeling I was reading a text written by an author other than myself. I have also written a post on George Dandin. He is an agroikós, a rustic character, featured in Middle Greek comedy. The comedy of Ancient Greece, Attic comedy, is usually divided into three periods and I will associate at least one writer which each period. Greece’s best-known comic playwrights are:

But so much is lost of Ancient Greece’ theatre.

In comedy, stock characters are the

Molière was also familiar with Rome’s Atellan farce and with the comedies of Rome’s Plautus (c. 254 – 184 BCE) and Terence (c. 195/185 – c. 159? BC). As well, he knew the commedia dell’arte‘s stock characters. These may be archetypes and are discussed in Northrop Frye‘s Anatomy of Criticism (1959), which, I believe, is essential reading. We have seen the alazṓn, the blocking character of comedy, and the eirôn, the alazṓn’s opponent. The alazṓn has many names. I have also mentioned the pharmakós. The pharmakós is the scapegoat.

George Dandin is an agroikos. This play was discussed in a post, but the pastorals were not. They are:

[2] I have used the word agôn. It means struggle and appears in several contexts. (See Agôn, Wiki2.org.) 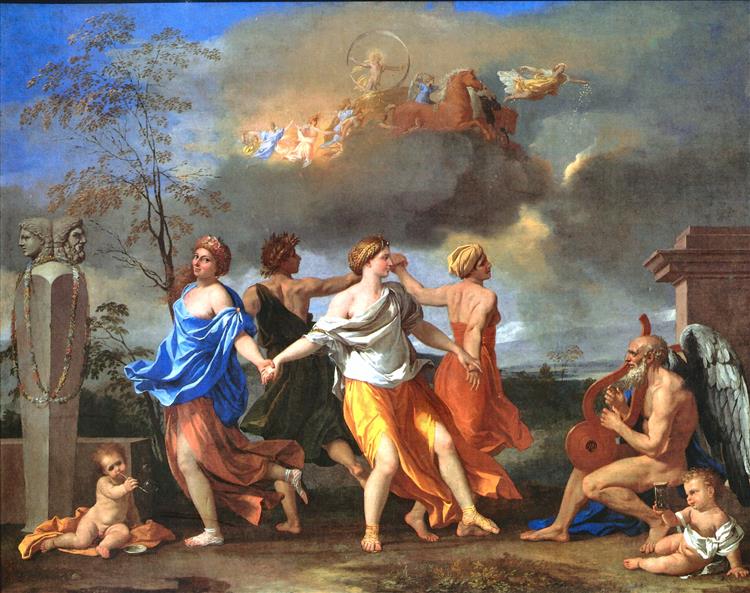