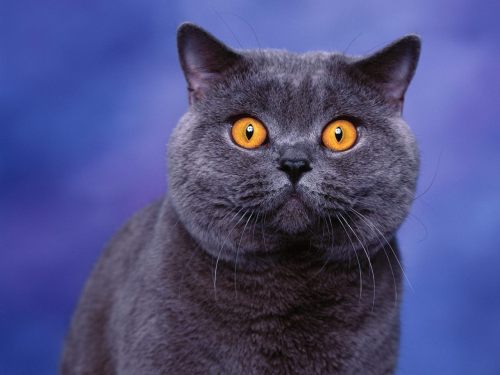 8 thoughts on “A Chartreux portrayed, etc …”