Age of Liberty, Arvid Horn, Coup of 1756, Coup of 1809, December Crisis of 1768, Gustav III's self-coup, Hats and Caps parties, House of Bernadotte, Instrument of Government, Riksdag of the Estates 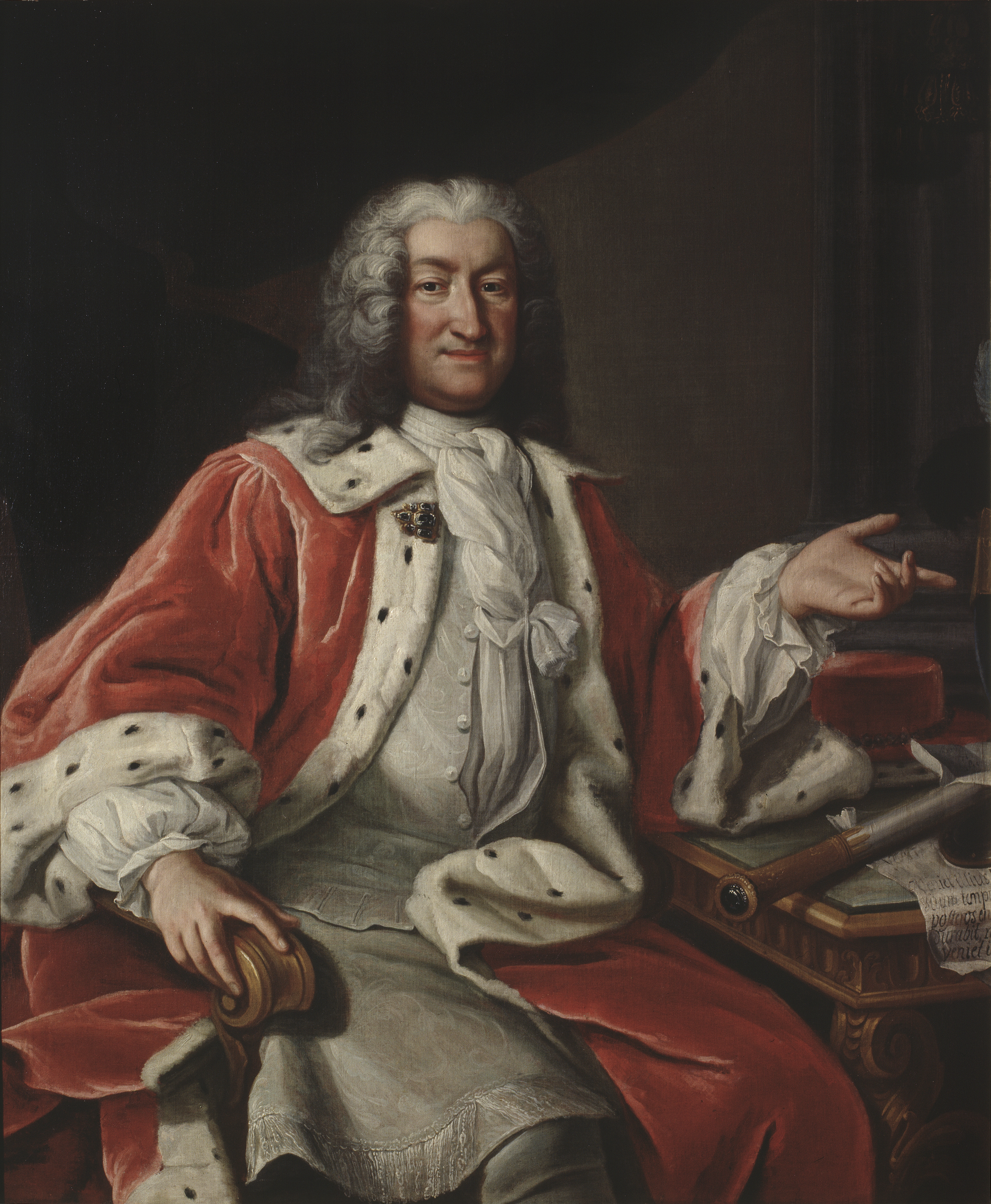 Count Arvid Horn (6 April 1664 – 17 April 1742), who was named a Privy Councillor in 1705 and a Count, in 1706, under absolutist King Charles XII‘s reign, distanced himself from absolutism. After the death of Charles XII (b. 17 June 1682 – 30 November 1718 [aged 36]) an absolute monarch, Arvid Horn transferred the power of the Queen, Ulrika Eleonora, to the Riksdag of the Estates, a ‘parliament.’ In other words, Sweden had a Riksdag of the Estates, but under an absolute monarch, the Swedish Riksdag had no power. This could be described as the flaw in Sweden’s early democracy. The king had died and Arvid Horn could shift his power to the Riksdag of the Estates, but what if the king had not died?

Therefore, we cannot compare Sweden’s Riksdag to Britain’s constitutional monarchy. In England, the death of a king or queen could not lead to the dissolution, or the near dissolution of Parliament. In other words, in Britain, power could shift from one party to another in Parliament, but the reigning monarch remained and laws received royal assent, a form of veto.

It remains that Sweden had a parliament before Montesquieu‘s Spirit of the Laws was published, anonymously, in 1848, and placed on the Index (list) of prohibited books, the Index Librorum Prohibitorum, promulgated by the Roman Catholic Church, in 1559.

Between 1719 to 1772, the Riksdag ruled Sweden. Two elected kings would ‘reign’ during this period. Queen Ulrika Eleonora succeeded Charles XII, but abdicated in favour of her husband, elected King Frederick I of Sweden because no power was vested in the Monarchy.

Frederick I of Sweden and Ulrika Eleonara had no children. Empress Elizabeth of Russia agreed to return part of Finland to Sweden, if Adolph Frederick of Holstein-Gottorp were elected King of Sweden. Empress Elizabeth of Russia also chose as her heir the future Peter III of Russia, Catherine the Great‘s husband. Adolph Frederick of Holstein-Gottorp  would be the Age of Liberty‘s second king.

When Adolph Frederick of Holstein-Gottorp abdicated, Sweden’s Riksdag of the Estates was weakened, but it stayed afloat. In 1772, King Gustav III used a self-coup to reinstate not absolutism, at least not at first, but enlightened absolutism, modeled on his uncle Frederick II the Great of Prussia’s enlightened absolutism. Gustav III’s self-coup ended the Age of Liberty. Absolutist King Gustav III would be assassinated in 1792, a year before King Louis XVI of France was executed by guillotine, on 21 January 1793.

In short, during its Age of Liberty (1719-1772), Sweden had two kings, but they did not rule, another flaw. The ruler was the Riksdag of the Estates, a form of parliament which consisted of two parties, the Hats (les Chapeaux) and the Caps (les Bonnets). One could dominate the other.

The Caps (les Bonnets), under the leadership of Arvid Horn, threw their lot in with Russia or they remained more or less neutral. Count Arvid Horn’s increasing neutrality was opposed. So Arvid Horn retired to his home, Ekebyholm Castle. As for the Hats, they chose to ally themselves with France. They waged war against Russia, the Russo-Swedish War of 1741-1743, and participated in the Seven Year’s War. These were disastrous wars for Sweden. 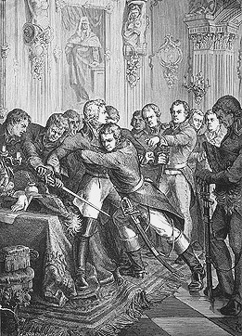 The Instrument of Government

In 1809, King Gustav III’s heir, King Gustav IV of Sweden, lost Finland to Russia. His defeat in the Finnish War prompted a revolt: the Coup of 1809. Gustav IV Adolf was forced to abdicate and to go into exile. On 6 June 1809, Sweden’s National Day, the Riksdag of the Estates and King Charles XIII adopted the Instrument of Government that remained in effect until 1974. Charles or Carl XIII was childless, hence the search for a crown prince. As we know, Jean-Baptiste Jules Bernadotte was elected crown prince of Sweden who would reign as Charles XIV John of Sweden.

This story is told and beautifully illustrated in Hérodote.FR

Gustav IV by Per Krafft the Younger (Wiki2.org.)

7 thoughts on “Sweden’s Age of Liberty, Part One”