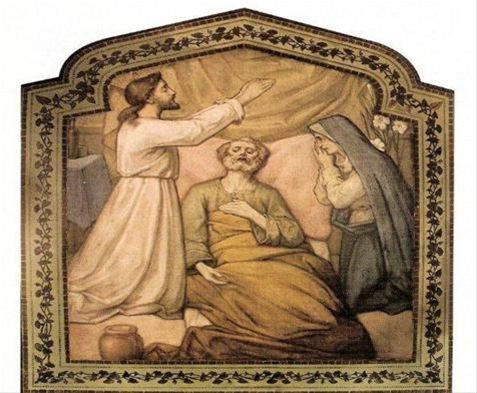 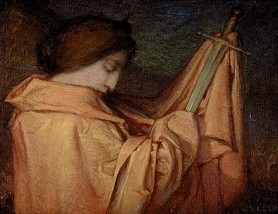 4 thoughts on “We, Quebec doctors…”