When pain and anguish wring the brow,
A ministering angel thou!

Last night, the hospital provided little beds so his wife and my niece Marie-France could be with him.

I have now lost 16 siblings. Most died in infancy or early childhood of a congenital blood disease. Yet, we had a happy childhood. My mother was very proud of us. She entered Jean-Pierre in a contest. He won the most beautiful baby of the year award.

Our Belgian friend, Mariette Proumen, and my mother designed and sewed beautiful clothes for us. Mariette had been the wardrobe mistress of the Brussels Opera. Her husband, Henri Proumen, a jeweller, and my father invented a perpetual clock. They were as close as brothers. We learned Belgian French, but we were also students of madame Leclair, the best diction and drama teacher in the province of Quebec.

Life in the red-brick house was the best. We could see forever.

Raphael is the healer among Archangels. He rescued my brother whose death was truly merciful.

I thank all of you for being with me and with Jean-Pierre as he entered eternity. 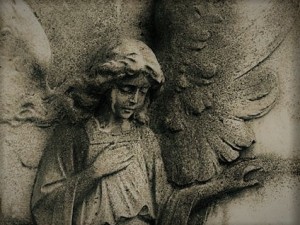 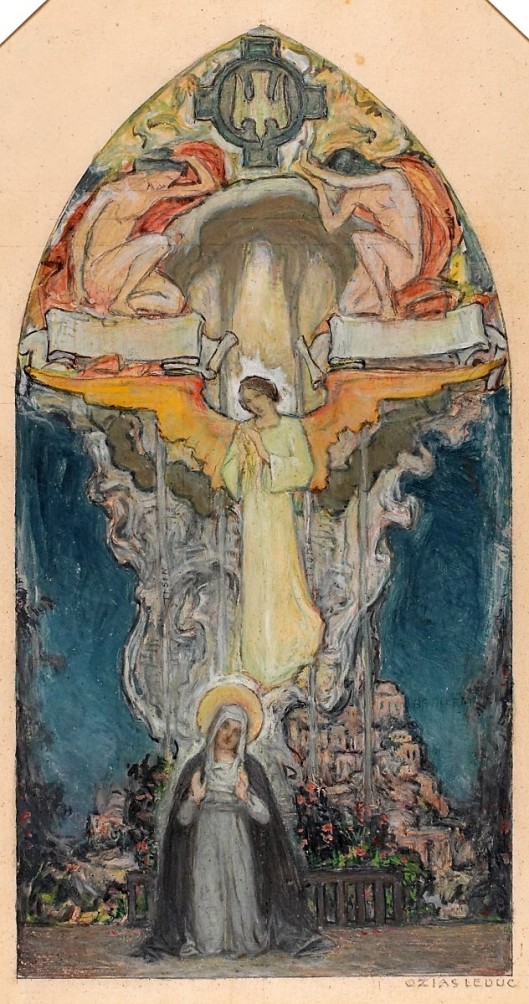 Colour Sketch for the Decoration of the Chapel of the Bishop’s Palace, Sherbrooke: “The Annunciation,” Ozias Leduc, 1922. (Musée des beaux-arts du Canada/National Galery of Canada)

Yesterday, my nephew François took me to see my brother Jean-Pierre. He is hospitalized in the very large building I showed in an earlier post.

When we arrived, a priest was giving him the Last Rites. The priest invited all of us to kiss him and leave him a message. No one knows how long he will live, but he is in a room for the dying.

My brother is very weak. He can barely lift his head from the pillow and he cannot sit in bed without the help of three persons, one for each arm and a person who rearranges his pillow.

We stayed with him the entire afternoon and the little group returned to the hospital in the evening. I stayed home. I don’t want to know how much we paid in parking fees, but if members of his family did not help my brother, he would require the services of at least one professional twenty-four hours a day. A nurse came in to give him morphine and she obviously kept an eye on us, but he wasn’t alone.

I have good news. Quebec doctors were becoming an aristocracy:

“On Wednesday, an independent report commissioned by Quebec’s Health and Welfare Commissioner found that physician salaries had doubled between 2005-15, while the hours doctors spent with patients declined.”

Why Quebec doctors have rejected a pay rise

However, here is what doctors themselves did in late February 2018.

We, Quebec doctors, are asking that the salary increases granted to physicians be cancelled and that the resources of the system be better distributed for the good of the healthcare workers and to provide health services worthy to the people of Quebec, the letter posted on 26 February states 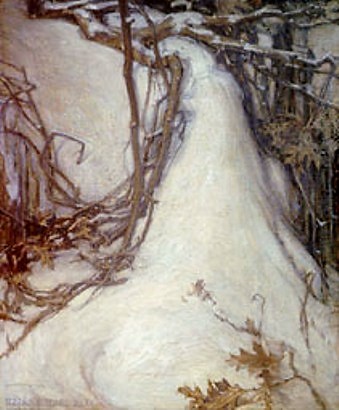