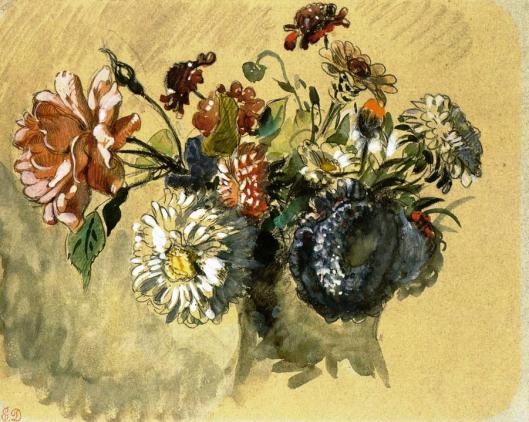 I told you that my brother Jean-Pierre was about to undergo another course of chemotherapy. He will not. Nothing can be done to save his life. It would have to be a miracle. 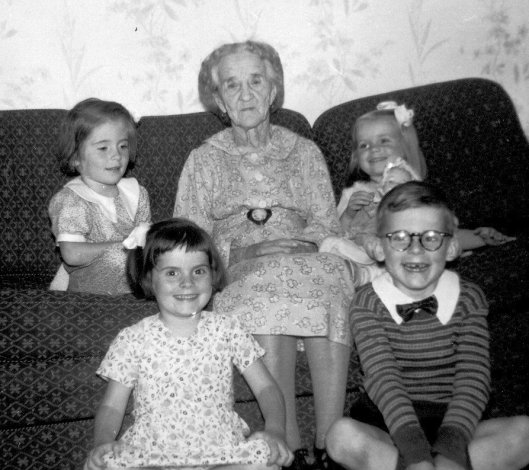 In the background, left to right, we have Thérèse (who may be stroking one of our black cats), my great grandmother Philomène, mémère Pomerleau, in her nineties, and my sister Diane. In the foreground, sitting next to me, is my brother Jean-Pierre, blue-eyed, blond, and wearing glasses. We lived in an old and very large brick house. We did not have hot water. Grand-maman Philomène, my father’s maternal grandmother, would take us into the forest to gather herbs she used to make medications. She was of French descent. We never met my father’s Irish grandmother, but Jean-Pierre was with me when we went to Massachusetts to meet my father’s father and Nanny, the woman whose house and farm he had bought and where he invited her to stay for the rest of her life. My grandmother would not move to the United States. I believe she divorced my grandfather. My father, his brother, and two sisters were brought up by their mother and Philomène, who earned their living as a midwife and pharmacist. She was an assistant to the village doctor. Their house sat between a railway and a river. The train left a supply of wood and coal, that my father would pick up. I never asked where the family got their water. The house is still there, but I don’t think a train runs by, just the river.

I can’t believe that nothing can be done to save my brother. He’s lost about sixty pounds (27.2 kilos) and he is still losing weight. A few months ago, he was prescribed antibiotics. My brother has a beautiful rich voice: bass-baritone. 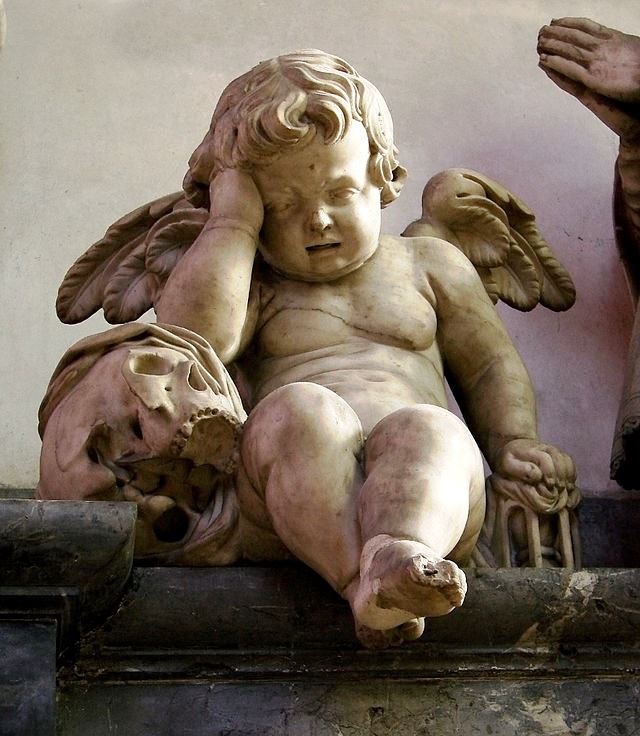 The Weeping Angel of Amiens