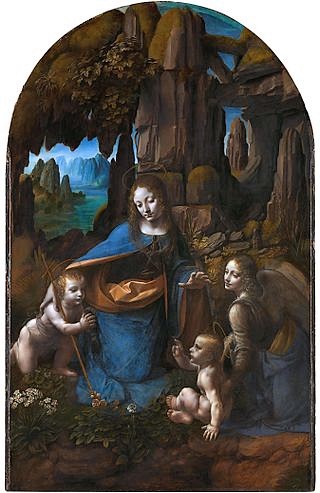 I’ve tried to work, but unsuccessfully. I therefore apologize.

My brother, Jean-Pierre, was operated on. They removed his bladder and parts of the body located near the bladder. He must now undergo chemotherapy because no one knows if the cancer has been fully removed. The cancer has metastasized.

In the meantime, he has to learn a new way of life. He has a loving wife who will be helping him.

He also has three devoted children, two of whom live nearby. They are very fine human beings.

Persons who have children often love life more those who have not had children. My brother’s bungalow is like grand central station. The children are always dropping in and discuss what problem they may be experiencing with their father.

My brother is non judgemental and he is forgiving.  He is also very generous.

No, he is not an intellectual. He is in the clean energy business and has many customers in Africa. He has therefore travelled to Africa several times where he has many friends. But he started out in the Air Force. He was interested in the military.

At that time, he was in a car accident. There were five persons in the car. Four died, but he thought he was fine. He did not realize that a piece of glass had penetrated his forehead. When symptoms appeared, the piece of glass was removed at the Montreal Neurological Institute. He recovered fully, but the accident may have ended his career in the military.

What has united my brother and me more than anything else is the death of several siblings. There is a congenital blood disease in my family. So we lost fourteen brothers and sisters. An Armenian doctor, whose family settled in Sherbrooke, found a cure. My brother and I could not understand why our family was not like other families.

I don’t think I will see my brother until he returns home. We will speak on the phone. He has asked to be left alone. He has to learn how to function without a bladder and needs rest before his second round of chemotherapy. A few months ago, my brother saw a specialist who did not diagnose cancer.

I’m still working on the French Revolution. There is a problem. On the day of the Tennis Court Oath (20 June 1789), one person, Joseph Martin-Dauch, out of 577, would not take the collective vote. Why? 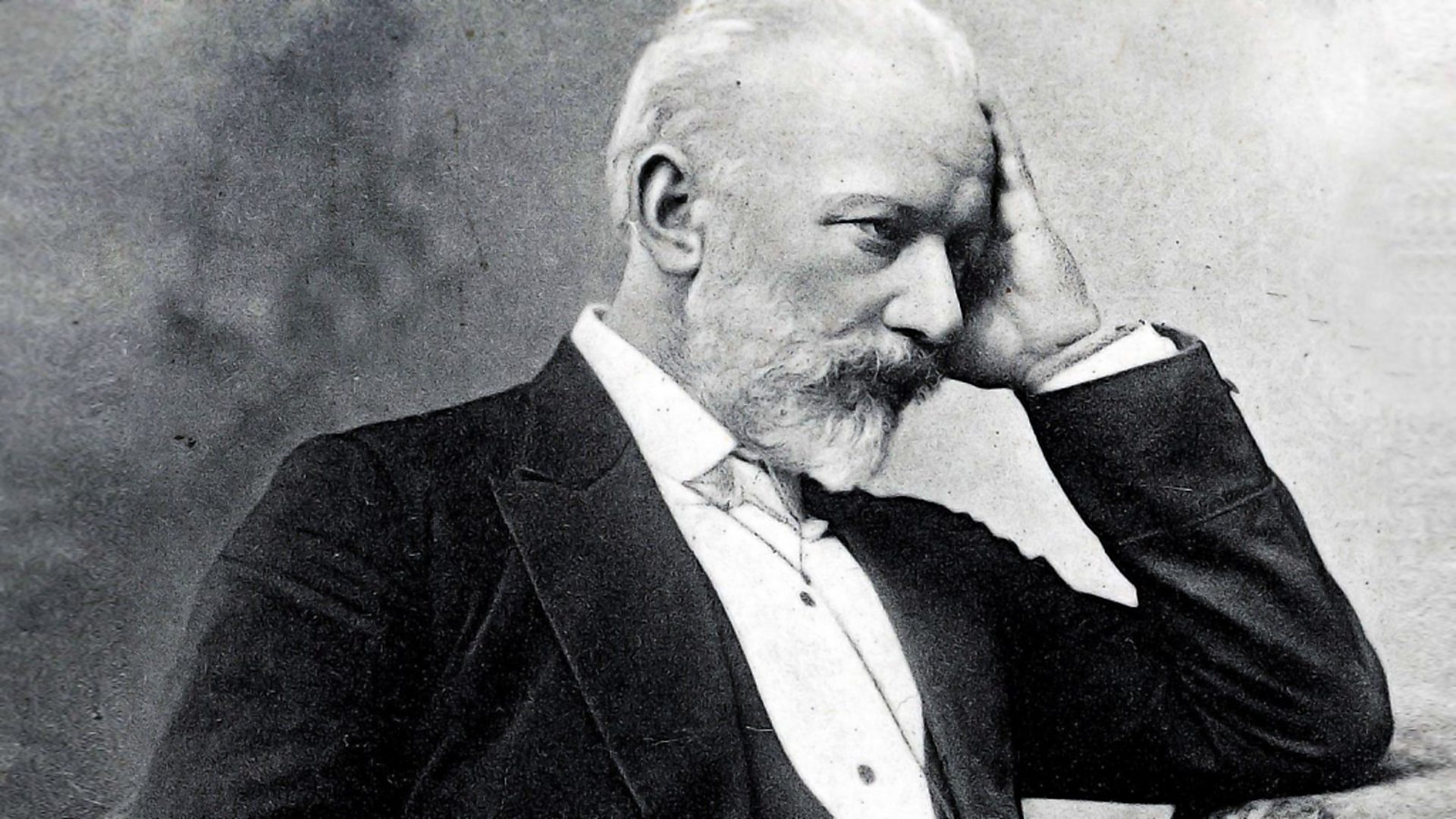 16 thoughts on “About my Brother”