House of Bourbon, House of Orleans, Louis XVII, Restoration of the Monarchy 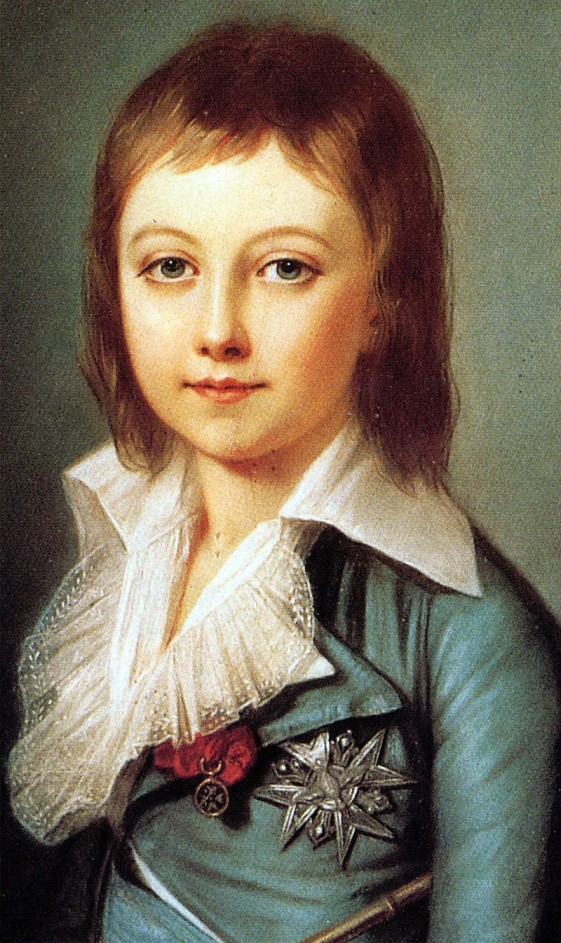 I just republished a post written in March 2014. It is far too long, but under Monarchy, it includes France’s return to a Monarchy. Moreover, it spans the entire 19th century in France and could be useful to students of all ages. It expresses France’s tentativeness after the abolition of the Monarchy. Louis XVI was guillotined on 21 January 1793. The Reign of Terror had begun and it went too far.

After Napoleon’s defeat at Waterloo (18 June 1815), the War of the Seventh Coalition, the Monarchy was restored.

I will now endeavour to divide my very long post into shorter periods. The following subject matters are mentioned but not discussed sufficiently:

My health is deteriorating, but I love my WordPress community. Leaving you would hurt me. The solution is writing shorter posts.
You will find a new page at the top of my posts: the French Revolution and Napoleon. It is incomplete, but I will look for related posts.

Drawing by Jacques-Louis David of the Tennis Court Oath. David later became a deputy in the National Convention in 1793 (Photo credit: Wikipedia)

5 thoughts on “France: the Restoration of the Monarchy”