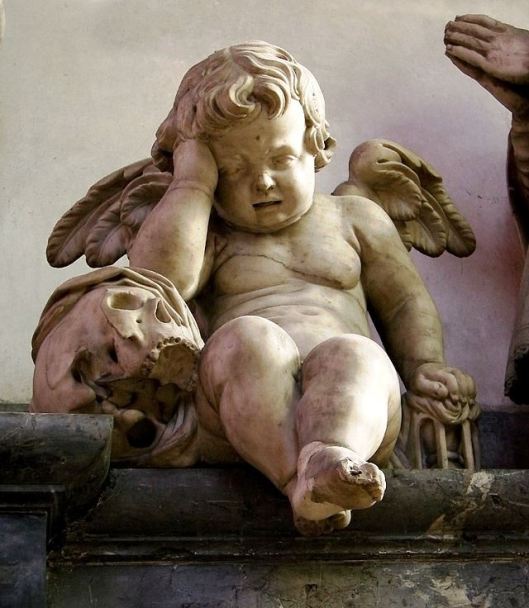 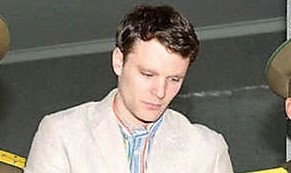 The North Koreans did not free Otto Warmbier, they sent home a dying young man. Whatever brutality they inflicted caused his death. When he returned to the United States, nothing could be done for him.

Despite the irreversibility of his fate, I am very thankful to President Trump for securing Otto’s release. He ensured that a dying young man would pass away home, in the United States, and surrounded by his loved ones, his parents in particular, Fred and Cindy Warmbier. Otto’s mother said that her son’s facial expression changed during the last days of his life. He arrived in the United States looking anguished, but died looking serene, at peace.

He will also be given a proper funeral, which will help his parents, his siblings, his friends, and all of us. We were all touched and our thoughts are with his family. Otto Warmbier was the quintessential victim of man’s inhumanity to man.

I would like to offer my deepest condolences to his grieving family and I hope that an angel will be by their side for the rest of their life. They have suffered. They saw videos of their son crying when he was condemned to 15 years of hard labour and looking dejected as guards took him away to serve an unjust sentence.

I have placed above the image of the “Weeping Angel of Amiens,” once again. It is so powerful an image. The soul is immortal. So, no one could take his soul away from Otto.

May you rest in peace.