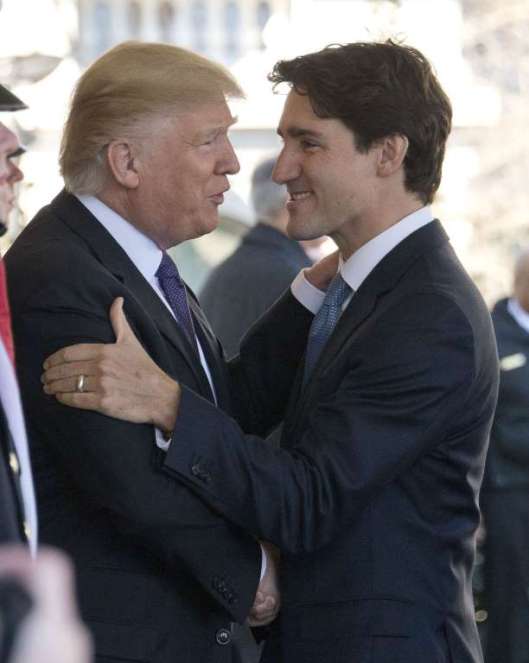 Justin Trudeau goes to Washington: a Mouse and an Elephant

Years ago, when Pierre Elliott Trudeau or Trudeau père, was Prime Minister of Canada, he compared Canada to a mouse and the United States, to an elephant. One does not put a mouse and an elephant in the same bed. The mouse would be crushed.

Well, the mouse, Prime Minister Justin Trudeau, travelled to Washington to meet the elephant, President Donald J. Trump. Canadians were afraid but all is as well as it can be, under the circumstances.

However, when President Trump met Canadian Prime Minister Justin Trudeau, Mr Trudeau won his heart, so to speak, and the heart of Canada’s neighbours to the south. Trudeau noted that Canada was very different from the United States but that both countries respected one another despite differences. Canada has welcomed 40,000 refugees from the Middle East: Syrians, Iraqis, Afghans, etc. mostly Muslims, but a few Christians. Canada is nevertheless committed to ending terrorism as are the United States and other countries. Canada did not welcome refugees without the RCMP, the Royal Canadian Mounted Police, first looking into their background.

Terrorism is a reality. Justin Trudeau spoke truthfully. He saw the World Trade Centre towers crumble and he knows ISIL has attacked Europe countries several times, France in particular. However, Canadians welcomes refugees and mourned when Muslims were attacked at Quebec City’s main mosque. The shooter was Laval University student Alexandre Bissonnette, a French Canadian who was not associated with an Islamic terrorist organisation. Mr Trump would prefer to prevent all Muslims from entering the  United States. This matter was not discussed on 13 February.

A Common Border from the Pacific to the Atlantic

Mr Trudeau quoted Winston Churchill who praised Canadians and Americans, and vice versa, for sharing peacefully a border that stretches from sea to sea, from the Atlantic Ocean to the Pacific Ocean. Such words invite the continuation of a good relationship between Canada and the United States. 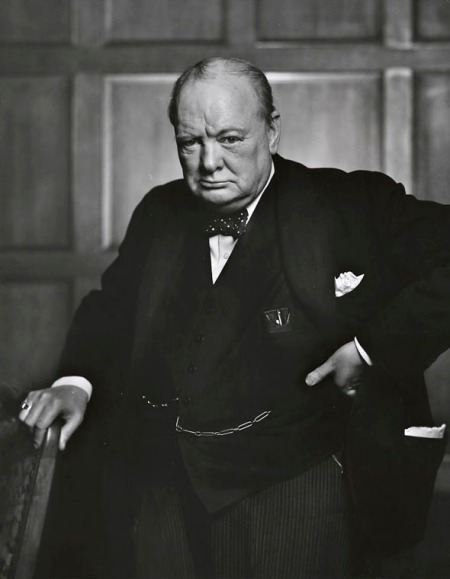 The two leaders, the mouse and the elephant, spoke about another common values. Both want to create jobs that will ensure that citizens of both countries will have an income without which they cannot put bread on the family table. Creating jobs was a matter Mr Trump emphasized during his campaign and it is a common value. The maintenance and prosperity of the middle class is important for Mr Trudeau. Canadians and Americans have been good trading partners for a long time and they will continue to work together for the welfare of their nations. Both nations will strive to create jobs.

Moreover, the United States and Canada will promote the importance of women as leaders, women who share raising a family and working outside their home. Several women are the CEOs of large companies and organisations. 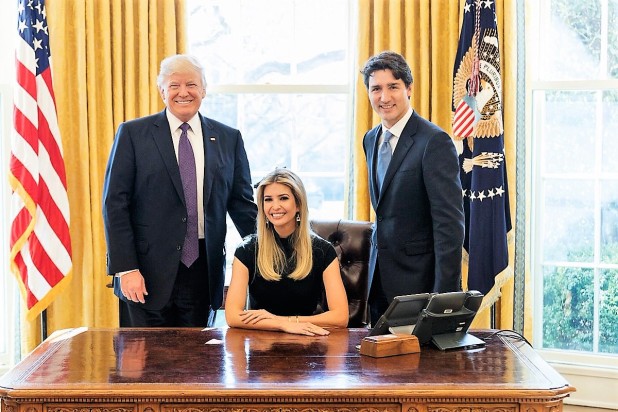 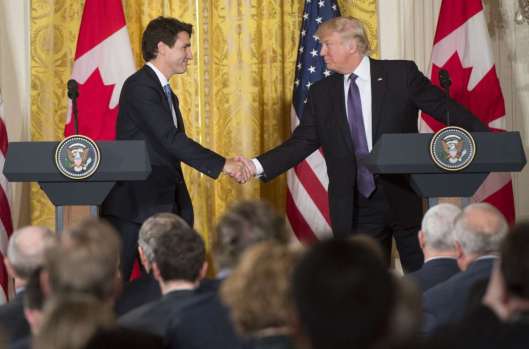 One cannot tell what the future will bring. President Trump has started to deport illegal immigrants, separating  families. A daughter watched her mother being led away. Will President Trump continue to build his wall between the United States and Mexico?  During the weekend, 22 asylum seekers entered Manitoba at Emerson. They had to call 9-1-1 for help. At this time of the year, the cold weather could have killed them. It seems refugees will be able to enter Canada safely and officially. Canada will remain what it has become: multicultural.

President Trump has found a congenial neighbour in Canadian Prime Minister Justin Trudeau. The Canadian leader did not utter a word that could be interpreted as divisive during his visit to Mr Trump’s Washington. His meeting with President Trump was in no way confrontational. It was a friendly meeting as I hope further meetings will be.

Justin Trudeau may not be the polished intellectual his father was. But he has a sunny disposition, in two languages, and, during his visit to Washington, his disposition may have served Canadians well. The welfare of the middle class was mentioned, but I believe Wall Street was on many minds. At any rate, President Trump knows that all’s well in Canada and that ‘Justin’ is a mere phone call away. I believe both President Trump and Prime Minister Justin Trudeau were reassured. Ivanka sat at the presidential desk, an agreement having been reached to empower women. That is now on an official agenda, but I suspect Justin Trudeau proposed this agenda to please Ivanka.

Would that her father stopped issuing executive orders as though he were an absolute monarch. Would that he relented on deporting people, forcing them to risk their lives to enter Canada. Would that he no longer looked upon Muslims as terrorists. And would that he could see climate change as a major risk. 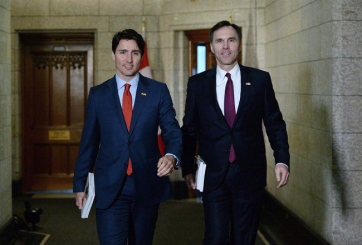