Election 2016, Glenn Beck, Listening to the People, The Media

I believe this is informative. To listen to Glenn Beck, one has to scroll down a little, but one gets there.

Beware, he may already have changed his mind. Afterthought. 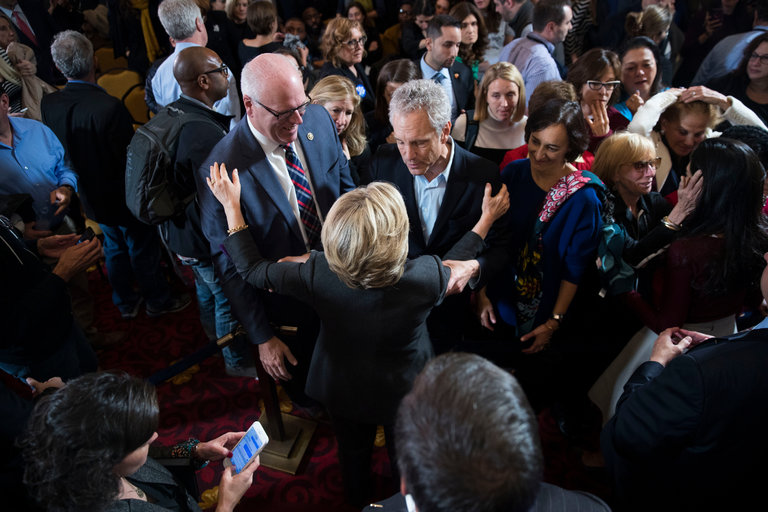