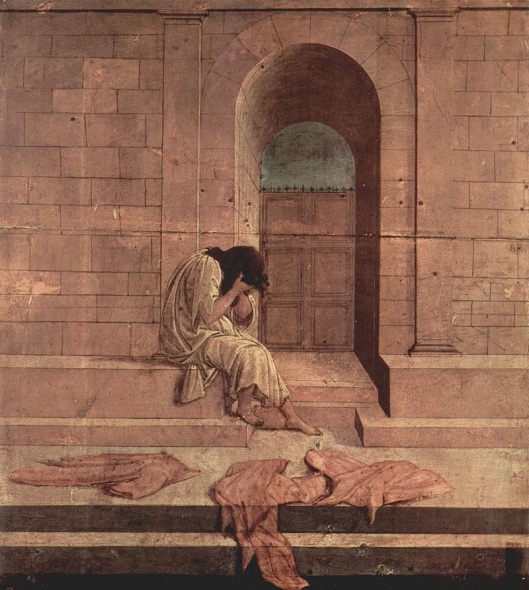 Yesterday, posting was not possible. Writing on Molière in the wake of the shooting spree in Orlando seemed blasphemous.

Before he started shooting, the presumed killer, Omar Seddique Mateen, made a phone call and declared his allegiance to the Islamic State. ISIL has since claimed responsibility for the killings.

Donald Trump was prompt to blame United States President Barack Obama for not naming Mr Mateen in his address to Americans. Accusations are inflammatory and the crime had not been investigated. For instance, although a very effective automatic weapon was used, there was a large number of victims. There could have been more than one shooter.

Mr Trump has no sympathy for Muslims.

Whatever the ethnicity of the killer(s), it would seem very wrong to blame all Muslims for this barbaric act. We all know that rotten apples are committing horrendous crimes in the Middle East forcing a large number of Muslims to leave their homes.

One cannot shoot without a gun.