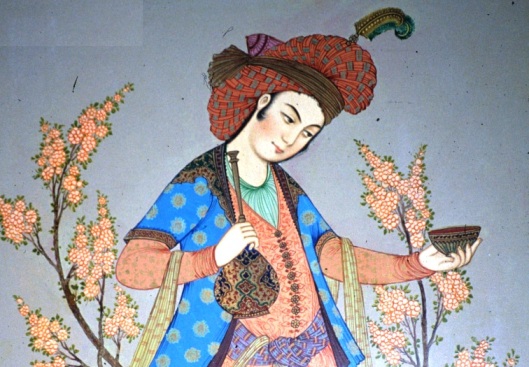 Refugees started arriving yesterday at Montreal’s Pierre-Elliott-Trudeau airport. Those who arrived yesterday were privately sponsored but the next group will be government-sponsored refugees.

Canadian planes are picking them up and they will find products they may need at the airport. They will also be given a Social Insurance Number so they can start looking for employment and have access to essential services.

I suspect they will also be seen by medical doctors. To my knowledge this is standard procedure. Some may be ill and most will have suffered from exposure. They will be fragile. Their health is an important issue.

We should also consider that many refugees may not find in Canada as comfortable a lifestyle as they enjoyed before war forced them out of their country. They will be homesick.

Given the recent attacks on Paris, several Canadians oppose the Trudeau government’s willingness to take in refugees. They are afraid some Syrian refugees will be terrorists in disguise. Reticence on the part of Canadians is understandable. Moreover, there are real problems in Canada, such as unemployment and underfunded social programmes. Accepting refugees is difficult, but…

A year or two from now, many will be our doctors and teachers. I hope Canadian universities start offering more courses on the Arabic language and Arabic literature. Canadian entrepreneurs could also establish a rug-making industry. Few Canadians can afford hand-knotted rugs made in Canada, but we have billionaires who might commission a few if they find skilled immigrants. The rest of us will make do with tiny manufactured rugs.

According to the Ottawa Citizen, Air Canada has offered to airlift refugees.

Justin Trudeau may be a dreamer, but however difficult the process may be, Canada is welcoming its Syrian refugees.