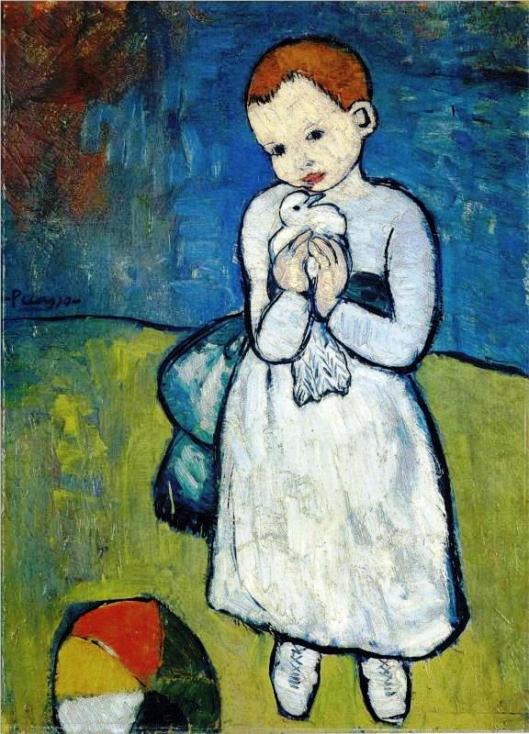 Last week, I lost a very dear aunt. During the last few days, posting articles was therefore rather difficult.

Patricia was my father’s sister and the kindest person I have ever known.

Her life was a love story.  She met her husband before World War II. He went overseas and waited for D-Day. He and my aunt wrote to each other.

Somehow, my uncle survived D-Day. It was like a miracle. Bodies were falling all around him, but he was not even wounded. He and other survivors carried on to liberate other countries. When I think of all the lives lost because of a dictator, including thousands of German lives.

Roland and Patricia married soon after my uncle returned to Canada. They were provided with a veteran’s house where they brought up their family. They never left that little white house.

My cousins and medical helpers looked after my aunt, at home, during a long illness. Roland and a daughter were her main caregivers.

There was a lunch after the funeral. I lived outside Quebec during most of my life and had never met my cousins’ children, except one.

My poor uncle! He and Patricia had been together for more than sixty years in their little white house.