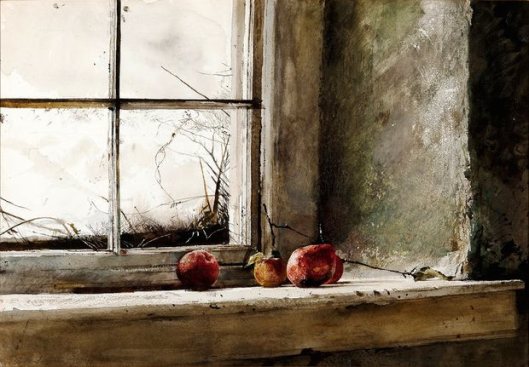 I am writing a post – nearly finished – on a different subject than the United States, but wish to take a moment to write about the crisis in the Middle East and the electoral campaign. 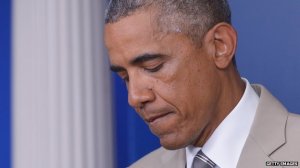 The Crisis in the Middle East

I could be very wrong, but as you know from previous posts, it would be my opinion that the current strikes in Syria will not help solve the present crisis in the Middle East.

Having said the above, I need acknowledge that I lack detailed information on the crisis in the Middle East. Leaders cannot divulge all the facts and their strategy to civilians.

I should note that the American arsenal is so large that this can lead to rather false demands on the American people and its President. I should also note that the military respects the President, which may be a factor in the decision to use blind strikes. This matter is complicated, but when one has had to dodge attacks for six years, a small degree of erosion is to be expected.

With respect to the crisis in the Middle East, personally, I would use the best  intelligence available and send in the dog squad. Dogs can sniff the clothes of the detainees and then find their whereabouts. Isis militants are little more than rebels who have found a “cause.” They are giving Islam a bad reputation. Nothing justifies the terror Isis spreads. 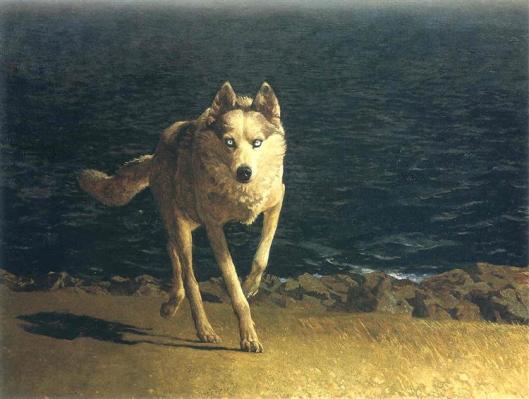 Myopic and systematic opposition
ignoring the decision of the American people

The Republicans have more money than the Democrats and there is, on the part of hardline Republicans, a significant degree of systematic and myopic opposition, bordering on hatred, towards President Obama and his administration.

Moreover, the cause of these hardline Republican representatives is cancellation of the Affordable Care Act, voted into law on 23 March 2010, four years ago. Hardline Republicans are anti-tax extremists.

Respecting the Voice of the People

Buying one’s way to office, including the Presidency

Forcing people into debt is creating a form of bondage: debt bondage. Mr. Boehner’s language is that of a potential slave-owner. Mr. Boehner may therefore need to commit suicide, which, metaphorically speaking, is a fait accompli.

Allow me to close by quoting the American Declaration of Independence:

“We hold these truths to be self-evident, that all men are created equal, that they are endowed by their Creator with certain unalienable Rights, that among these are Life, Liberty and the pursuit of Happiness.” (The American Declaration of Independence drafted by Thomas Jefferson.) 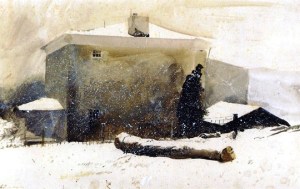 If I were an American citizen, I would still support President Obama fully. He could not foresee Isis, as these are rebels who have seized on what they saw as an opportunity to kill. Isis is a group of bloodthisty terrorists.

With kindest regards to all of you.