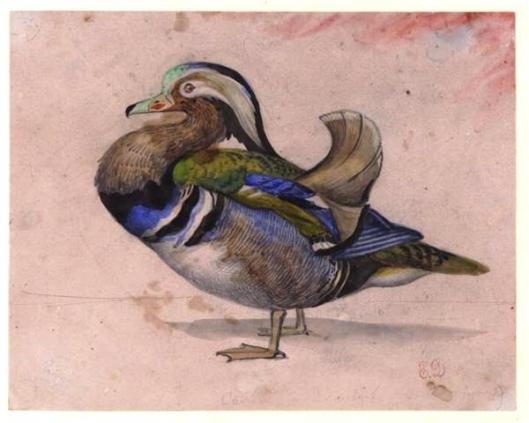 Eugène Delacroix (13 August 1863) is one of the most accomplished artists associated with Romanticism. He was also one of the most prolific and versatile artists of the early nineteenth-century. Hence the breadth of his influence.

His “Mandarin Drake” is a watercolour. But as an artist, Delacroix also used pen, chalk, graphite, pastels, and oil. In fact, he was a fine lithographer who illustrated various literary works by William Shakespeare, Walter Scott and Johann Wolfgang von Goethe. The paintings of Rubens were a source of inspiration to Delacroix. Moreover, he was a friend of Théodore Géricault (1791 -1824), and Géricault’s “spiritual heir.” (See Eugène Delacroix, Wikipedia.) Géricault completed his Raft of the Medusa, Le Radeau de la Méduse, at the age of 27, and his horses are magnificent.

The work featured at the top of this post is one of my favourites. It shows a drake, a Mandarin drake or mallard (canard mallard, canard colvert [green neck]).

However, the art of this “Romantic” tends to override the notion of movements, which may of course be true of most great artists.

Please click on the lower part of each image to see its title. The pictures may be enlarged and viewed as a video (press escape to exit). I just discovered this WordPress feature. 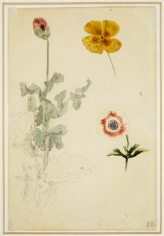 House in a Grove (Bocage)

The Coast of Spain at Salabrena 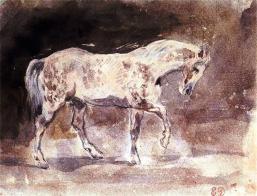 Portrait of a Turk in a Turban 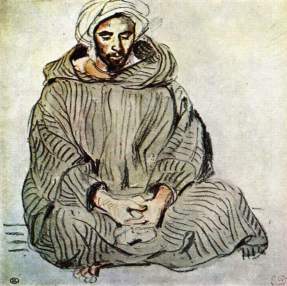 Yet, we have Willibald von Gluck at the “clavecin” composing the score of his Armide (1831). This painting is a watercolour and “European.” A clavecin is a harpsichord. However, the instrument Gluck is using resembles my grandfather’s humble spinet, a type of harpsichord. 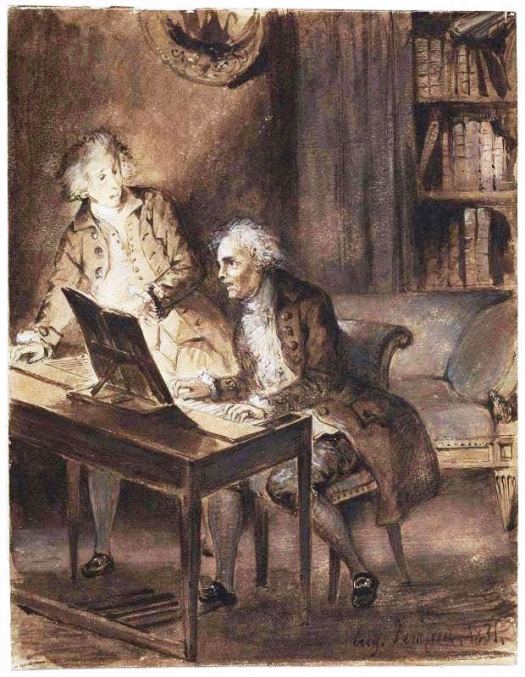 Today is not a blogging day. But pictures are worth a thousand words, so I have used pictures to let you know that I am still blogging, but at a slower pace.

My best regards to all of you.