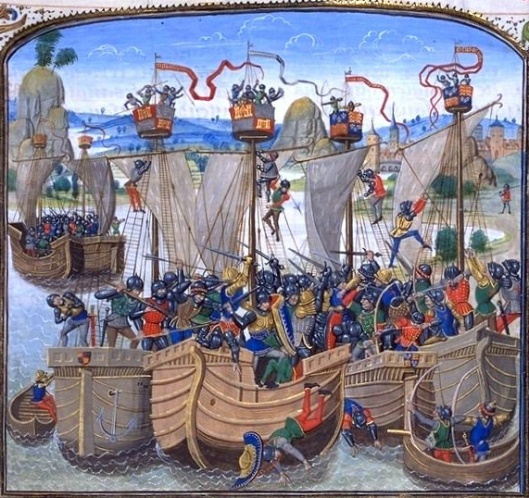 I wrote the above posts two years ago and I wish to publish them again.

The One Hundred Years War & the Plague

The first tells about the ills nature can inflict on humans. In 1348–53 CE the Black Death had decimated Europe. Half the population of France had died when France was also at war: the One Hundred Years War (1337 to 1453). The post also tells about the harm humans inflict on themselves: war. My first republished post features Joan of Arc who was betrayed, having saved the kingdom of France. Charles d’Orléans was a “prisoner” in England when Joan of Arc was tried, convicted, and executed.

The second post is about Charles, Duc d’Orléans, a prince detained in England for nearly 25 years after the Battle of Agincourt (1415). He was a “prince of the blood” and could therefore be crowned. His son would grow to be king Louis XII.

During his years of detention, Charles started to write poetry. As a poet, he is Charles d’Orléans. Therefore, in my eyes, he was, for a very long time, the poet who had written « Le temps a laissé son manteau… » It is a beautiful poem. Charles also wrote « En la forêt de longue attente » and poems in English. Finally, Charles d’Orléans is associated with Valentine’s Day.

Charles d’Orléans is an important figure to the Dutch.