1. Innsbruck, I must leave you,
I will go my way
to foreign land(s).
My joy has been taken away from me,
that I cannot achieve
where I am in misery. (repeated)

2. I must now bear great sorrow
that I can only share
with my dearest.
Oh love, hold poor me
(and) in your heart compassion
that I must part from you. (2)

3. My consolation: above all other women,
I will forever be yours,
always faithful, in true honor.
And now, may God protect you,
keep you in perfect virtue,
until I shall return. (2). 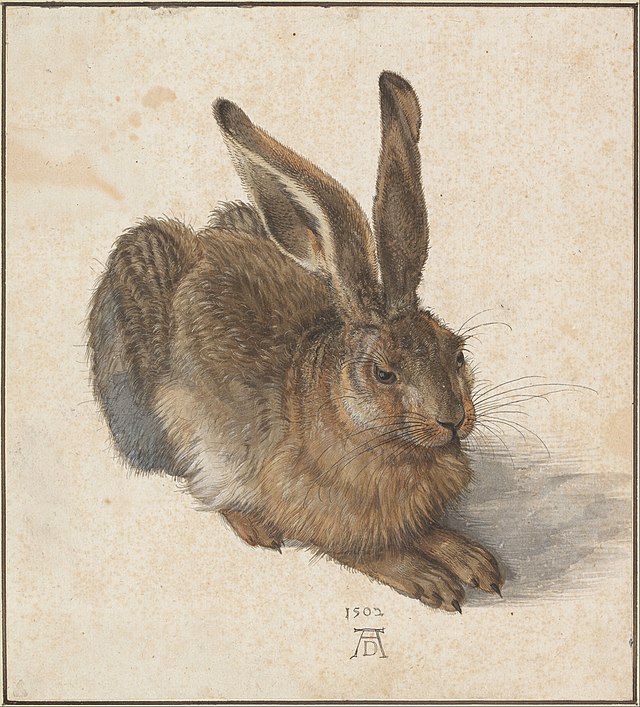