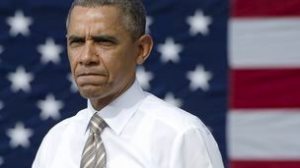 I agree with President Obama that the shutdown could end today, right now, if there was good will in Congress and if meeting financial obligations were not contingent on President Obama’s administration ending the already implemented Affordable Care Act.  It’s there to stay. 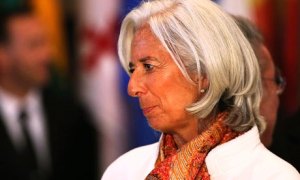 Christine Lagarde, Managing Director (MD) of the International Monetary Fund (IMF) says the US Government shut down is a ‘mission critical.’  It will affect global economy if it does not end soon: ‘Mission critical.’ 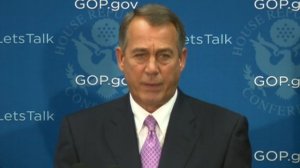 The Affordable Care Act was long overdue.  Humans congregate into nations and they pay their taxes so they can live in safety.  One does not let people die because they cannot afford the health care they require.

It would appear John Boehner is dealing with a factious Congress, hardline Republicans.

In my opinion, it would be best to deal first with the debt ceiling crisis.  Failure to do so could have serious repercussions, not only for Americans but also for the citizens of other nations around the world.  Tying that issue to the Affordable Care Act is unreasonable and manipulative.  It is in fact extremely ugly.  It makes the Republican seem mindless.

Why not take one thing at a time.  This is a fabricated crisis.  It could end right now.

10 thoughts on “The Debt Ceiling Crisis. End it.”