Scene at the Signing of the Constitution of the United States, by Howard Chandler Christy
(Photo credit: Wikipedia)

No one is perfect.  But President Obama has been keeping his nation afloat and growing.  Given the burden he inherited, he has in fact done very well.  Were it not for President Obama and members of his administration, it would be extremely difficult for the international community to trust the US.  At the moment, the credibility of the US within the world community is based almost entirely on the intellectual and moral principles of its President.

This is cutting one’s nose to spite one’s face and it is petty, in the utmost.

Here are two lists of posts and two posts.  The second list is not complete. 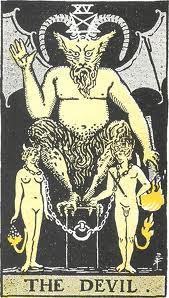