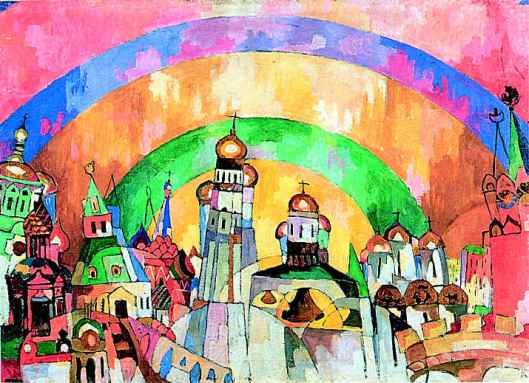 Lentulov or Aristarkh Nebozvon (January 4, 1882 – April 15, 1943) was “a Russian avant-garde artist of Cubist orientation.”  He had studied in Paris and, as did so many Russian artists, he had worked on set designs for the theatre.  (See Aristarkh Nebozvon, Wikipedia.) 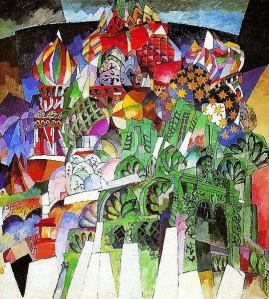 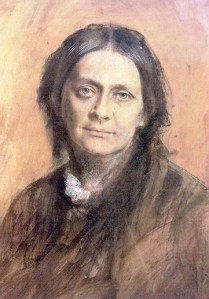 YouTube has many interpretations of the Variations on a Theme by Händel.  The quality of the sound might be better in Murray Perahia (click to hear) but there is something definitive in Richter’s rendition of Brahms, one of the Three Bs:  Bach, Beethoven & Brahms.  However, Berlioz sometimes stands for Brahms.

Sviatoslav Richter was born in Zhytomyr, Ukraine.  His father, a German expatriate, was a pianist and organist. His mother, Anna Pavlovna, was Russian and a member of a landowning family. Richter’s first teachers were his father and one of his father’s students.  However, Richter is basically self-taught.

After his first recital, on March 19, 1934, in Odessa, he took lessons from Heinrich Neuhaus (12 April 1888 – 10 October 1964), also of German extraction.  Neuhaus claims he never taught Richter anything.  He considered his student a genius.  Richter is one of the finest pianists of the twentieth century, a legend in his own time who gave his last recital at a private gathering in Lübeck, Germany, on March 30, 1995.  After he last played in public, he became depressed and, in 1997, he died of a heart attack

Richter’s career would take him everywhere, but war separated him from his parents.  He did not see his family during the Russian Civil War (7 November 1917 – October 1922).  More tragically, however, unable to flee Russia because his wife had fallen in love with another man, Teofil Richter, Sviatoslav’s father, was arrested in August 1941 and on 6 October 1941, he was shot by the Soviets as a spy.  After his father’s death, Richter did not speak to his mother for about twenty years and because he had to.  Neuhaus was also arrested but was spared an execution because of pressure from students and former students.

Richter lived a very private life.  From 1945 until his death, he and singer Nina Dorliak were companions, but they never married.  She died a year after his death, in 1998. 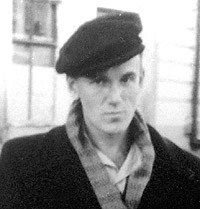