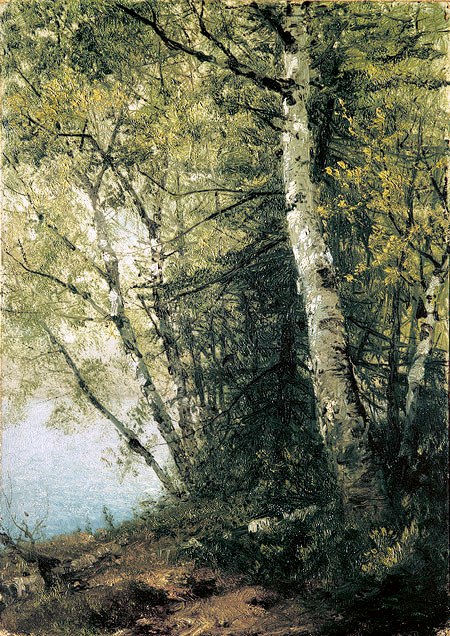 Today, I wish to express a degree of indignation.  As you know, a video ridiculing Prophet Muhammad was seen on YouTube and, therefore, globally.  Making and showing such a video was juvenile behaviour.  To the individuals who think this was great fun, “boys will be boys,” I want to say that the persons who made the video acted irresponsibly and recklessly.

Inflammatory videos can lead to the death of innocent people and they invite a repetition of the attacks of 9/11.  Moreover, people who show hatred harm the effort of Secretary of State Hillary Clinton and President Obama.  They also harm the reputation of Americans who are respectful of other cultures.

It would seem appropriate to ask the persons who produced the video ridiculing Prophet Muhammad to go and apologize to the grieving families of the four persons who died in Lybia: Christopher Stevens, US Ambassador to Libya, Sean Smith, a Foreign Service information management officer, former Navy SEALs Tyrone S. Woods and Glen A. Doherty.

My apologies.  I thought two persons had died in Lybia, but there were four victims.  (See CBS News, 14 September 2012.)