I am sending you the News.  Madame Marois, the leader of the Parti québécois is Quebec’s new premier.  Under such circumstances, a victory for the Parti québécois, I believe it is best to remain as optimistic as possible.  Madame Marois‘s victory will probably lead to a referendum.  But whether or not madame Marois will hold a referendum, as was done in the past, we truly do not know.  However, if I had an opinion to give, it would be not to provoke madame Marois and members of her cabinet.  It may also be useful to remember that what politicians promise to do during an electoral campaign, they may not be able to do once they are in office.  For instance, there are financial constraints.

The last time the Parti québécois was elected into office, 600,000 persons left Quebec. These persons were tax payers.  Can madame Marois raise taxes once again?  If she does, Quebec citizens will protest. 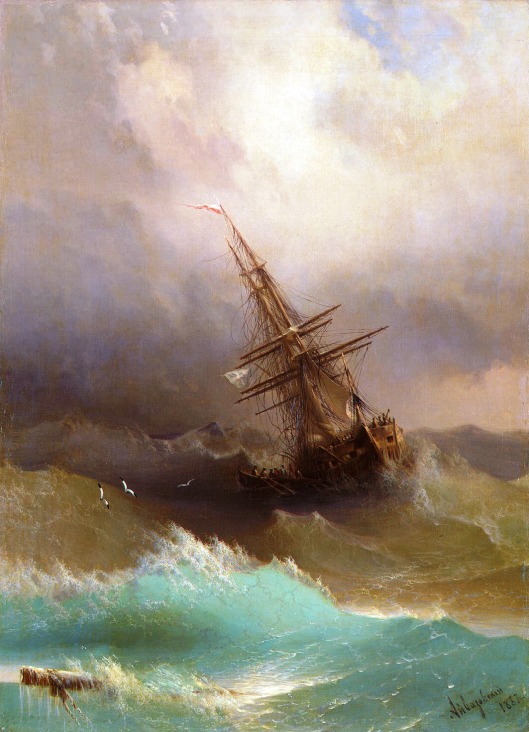 Everybody voted and Madame Pauline Marois, the leader of the Parti Québécois, is Quebec’s new Premier.  Shots were fired as the Parti Québécois was starting to celebrate, so madame Marois was quickly removed from the stage by bodyguards.  One person was killed and one critically injured.

Earlier today I interviewed several individuals.  I asked these persons to give me one reason why they voted for an indépendantiste party, but no one could provide me with my one reason.  One person told me he had at least fifty reasons, but he added that he did not have the time to give me his reasons.  Name one, I asked.  He repeated that he was too busy.

Whom will they kill next?