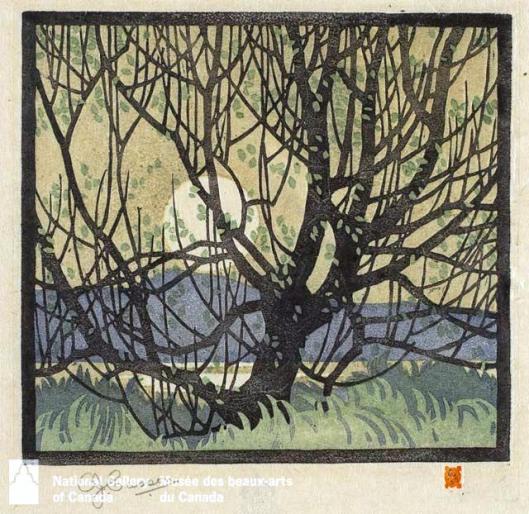 This list has been compiled for persons interested in the voyageurs who transported fur, in birch bark canoes, for a bourgeois, the Hudson Bay Company (incorporated in 1670), the North West Company, headquartered in Montreal from 1779 to 1821 (the two merged), John Jacob Astor‘s American Fur Company, established on April 6, 1810, in New York and Astor’s Pacific Fur Company, founded on June 23, 1810, in New York. Its headquarter was Fort Astoria, at the mouth of the Columbia River.

The voyageurs were French Canadians who retired near Winnipeg (the Red River settlement) and in Minnesota. Very few returned to Quebec.

When they no longer transported fur, the voyageurs, many of whom were métis, and Amerindians took explorers all the way to the Pacific Coast. Many spoke Amerindian languages and those hired to transport fur were good singers. It was a requirement.

They opened up the a large part of Western North America, but mostly, Northwestern America, on both sides of the 49th parallel. They named several rivers and forts that became cities: Fort Edmonton, Fort Vancouver…

The voyageurs have been immortalized by Grace Lee Nute, the author of The Voyageur, published in 1931 by D. Appleton and Company and reprinted in 1955 by the Minnesota Historical Society. Grace Lee Nute’s The Voyageur has been available in paperback, since 1987.

These posts are my intellectual property. Persons quoting or otherwise using this material may not do so without naming their source.

9 thoughts on “The Voyageur Posts”